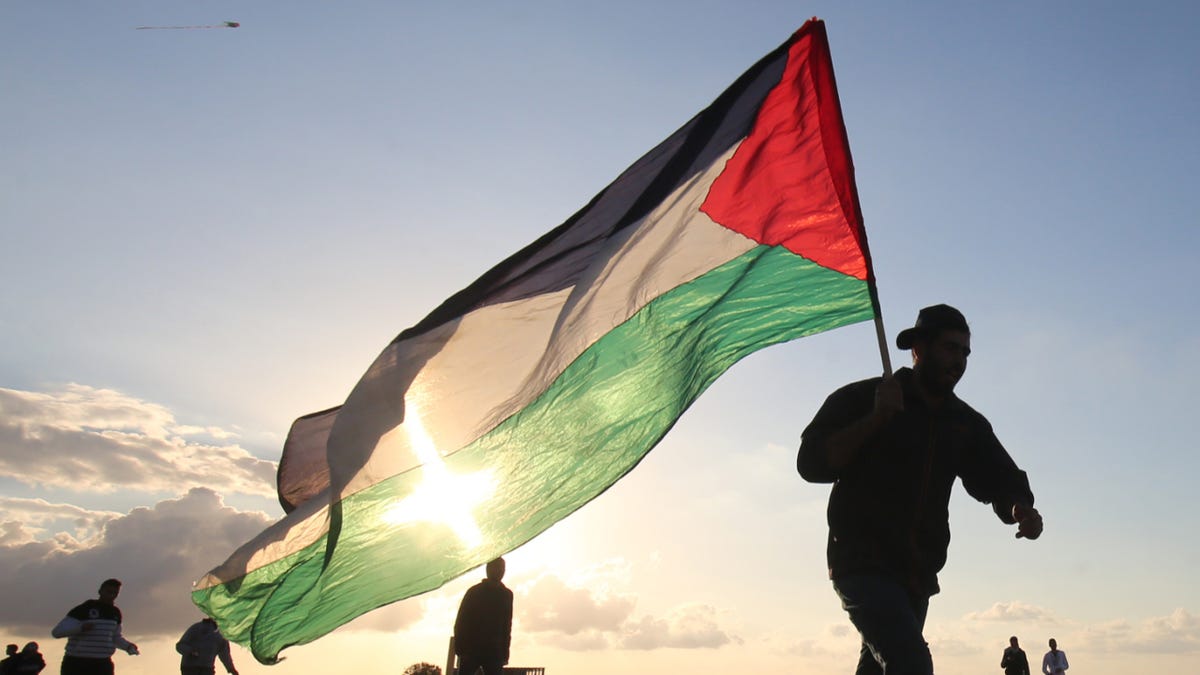 Stop me if you’re heard this one before.

The last week has seen an increase in violence by Israel against the people of Gaza, an area that should constitute the state of Palestine but is instead an open-air prison subject to apartheid conditions imposed by the fascist Israeli government. What started as a protest last week against the forced evictions of Palestinian residents in East Jerusalem by Jewish settlers has since escalated into a full-on Israeli bombing campaign against Gaza. At least 145 people, including 41 children, have been murdered by Israeli missiles, funded in part by allies like the United States.

While certainly an acceleration in its borderline genocidal treatment of the Palestinian people, Israel’s actions over the last few days should come as no surprise. The far right-wing government has spent decades encroaching on Palestinian freedom, picking away at its sovereignty bit by bit and turning its people into second-class citizens in their own homeland. Rarely was this more apparent than when Israeli riot police recently stormed al-Aqsa Mosque, one of the holiest sites in Islam, to brutally disperse Muslim worshippers as they observed the last few days of Ramadan.

It’s only natural to feel helpless at a time like this, but that didn’t stop important voices in gaming from calling for action and offering support. Nuclear Throne developer Rami Ismail and GameSpot managing editor Tamoor Hussain have issued constant calls to action, demanding that the industry stop looking away from the atrocities Israel is committing against the people of Gaza. IGN collected a variety of Palestinian charities in need of donations, and even gave a Palestinian flag prominence in its masthead, prompting a bullshit condemnation from its Israeli offshoot. GameSpot issued its own call for donations shortly after. And members of the Super Smash Bros. community plan to hold an online Melee tournament next week to raise funds for charity.

In the same spirit, here are a few organizations advocating for the Palestinian people that could use your financial help to perform their essential work:

Sadly, this isn’t an issue that’s going to magically disappear with awareness and donations alone. Many rich countries have supported Israel’s violence against Palestine for far too long, most notably the United States. In 2019 alone, the U.S. provided Israel with $3.8 billion in military assistance, giving its government the weaponry and financial leeway it needed to continue tormenting the disparate regions of Palestine and, ultimately, murder innocent people. And while more American politicians than ever are decrying our country’s complicity in these atrocities, the Biden administration’s stance is still woefully supportive of Israel and its ability to murder Palestinians with impunity.

If you live in the United States and have the time, please look over this list of steps from the American Friends Service Committee on how to engage with your local politicians and voice your support for Palestine. Read up on the BDS (Boycott, Divestment, Sanctions) movement. Find and support organizing groups in your area. Listen to the experiences of the Palestinian people caught up in this endless cycle of cruelty. And, perhaps most importantly, share what you learn with friends and family who may not know (or don’t want to know) what’s going on.

Palestine is crying out for help. Let’s stop looking away.

Back to Top
Close Add post
X
‘Shop Contest: Baby Fallen, Winners!HollywoodImage: Sony / KotakuLast week I asked you all to create some images featuring the adorable Fallen babies which were introduced during this latest seas…

X
Resident Evil Village: How to Get The Maestro’s Collection Treasure…HollywoodLast Edited: 12 May 2021 11:45 pmAfter encountering Donna Beneviento and Angie, you'll come across Luthier's Key in the Gardener's Shack, which can be…
close