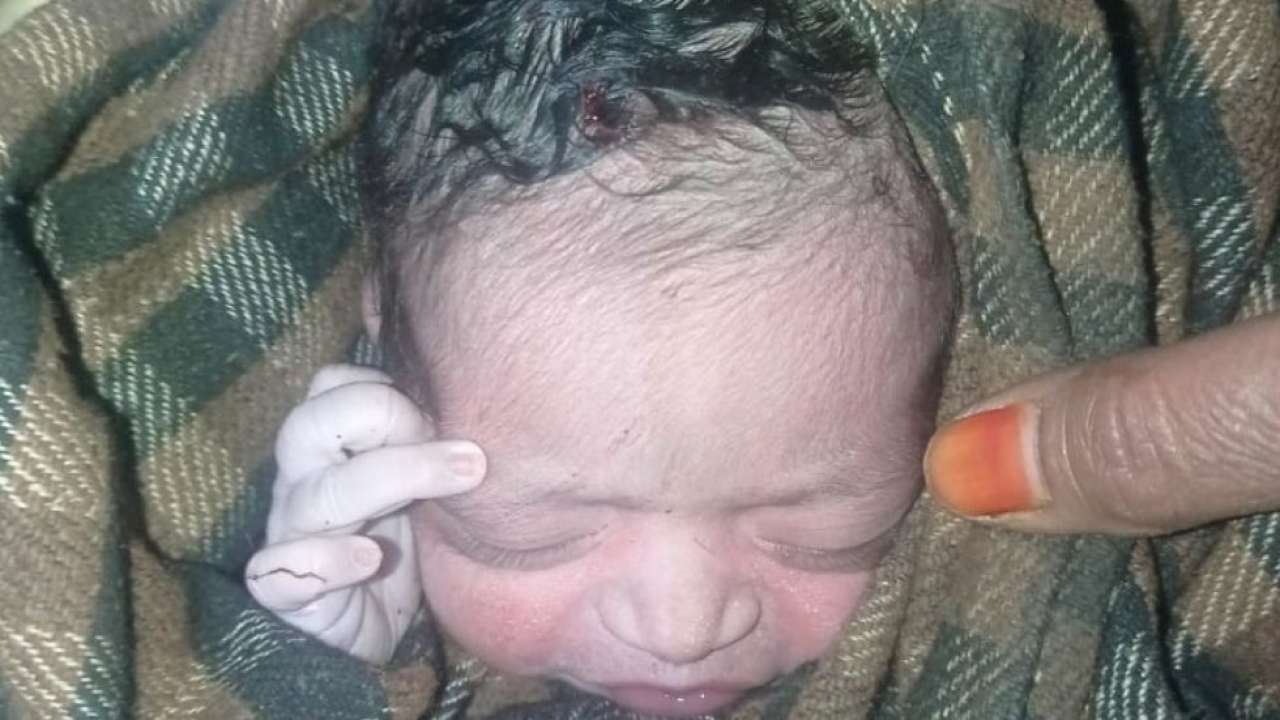 Indian Army have once again earned applause for rescuing and helping a pregnant woman give birth to a baby girl in Jammu and Kashmir, as the Union Territory braves inclement weather and snowfall.

According to a defence spokesperson, the woman, who hails from Jammu and Kashmir’s Kupwara district, gave birth in an Army ambulance while on way to a hospital. The lady and newborn were later taken to Kalaroos hospital and admitted there.

The Kalaroos Company Commander, in the early hours of Monday received an ASHA worker’s distress call requesting for immediate evacuation of a patient in labour pain in Narikoot, Kupwara, to the hospital. The ambulance was unable to reach to the patient due to heavy snowfall.

Instantly, an Army vehicle accompanied by a medical team was sent to Narikoot to evacuate the woman.

On the way to the hospital, the patient’s condition deteriorated, prompting the ASHA worker to request the troops to park the vehicle on the roadside. With the help of the Army Medical team, the ASHA worker carried out the delivery inside the vehicle.

The Company Commander congratulated the family with gifts and praised the ASHA Worker for her confidence in Army Medics.

This comes 3 weeks after the troops escorted another woman in labour and her family for about 2 km in knee-deep snow to the hospital.

The Indian force has so far evacuated more than two dozen pregnant women from the snow-bound areas in Kashmir Valley.