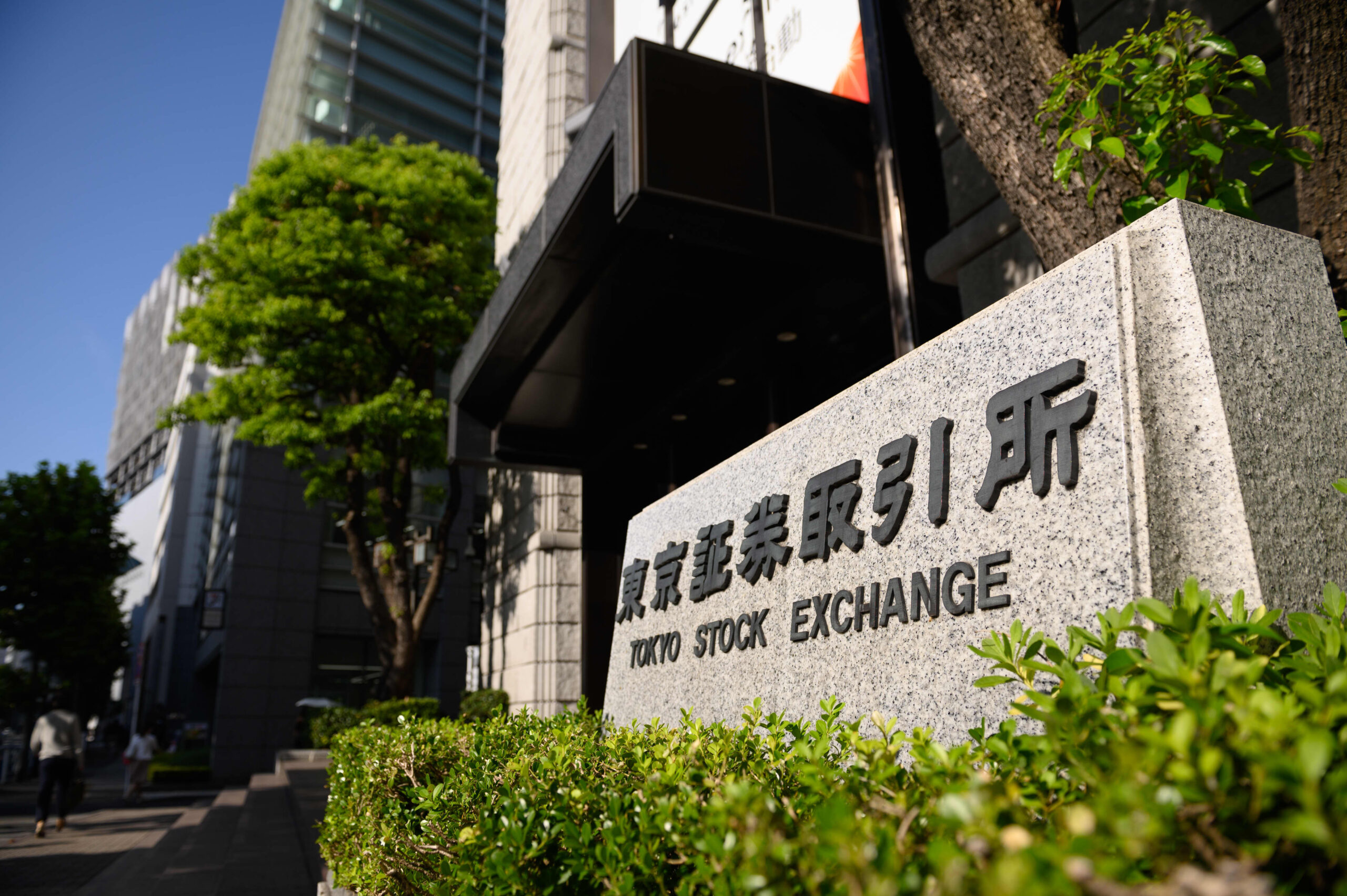 SINGAPORE — Stocks in Asia-Pacific were mixed in Wednesday morning trade as the International Monetary Fund (IMF) raised its growth forecast for the global economy this year.

Shares in Australia dipped, with the S&P/ASX 200 declining 0.4%. Australia’s fourth quarter consumer price index is expected to be out at around 8:30 a.m. HK/SIN on Wednesday.

“Much now depends on the outcome of this race between a mutating virus and vaccines to end the pandemic, and on the ability of policies to provide effective support until that happens,” the IMF’s Chief Economist Gita Gopinath said in a blog post.

The U.S. dollar index, which tracks the greenback against a basket of its peers, was at 90.17 following an earlier decline from levels above 90.4.

The Japanese yen traded at 103.61 per dollar, weaker than levels below 103.5 against the greenback seen last week. The Australian dollar changed hands at $0.7755 after rising from levels around $0.768 yesterday.

— CNBC’s Silvia Amaro and Sara Salinas contributed to this report.

Back to Top
Close Add post
X
Europe threatens to restrict vaccine exports after AstraZeneca and Pfizer hit production problems…WorldAstraZeneca will not be able to deliver as many doses of its vaccine as promised, according to EU officials, putting government rollout plans and the …

X
Biden oath second only to Reagan and Obama in popularity among TV viewers…WorldAccording to Nielsen, 33.8 million people watched Mr. Biden's inauguration over 17 television networks The first inaugurations of Presidents Ronald Re…
close