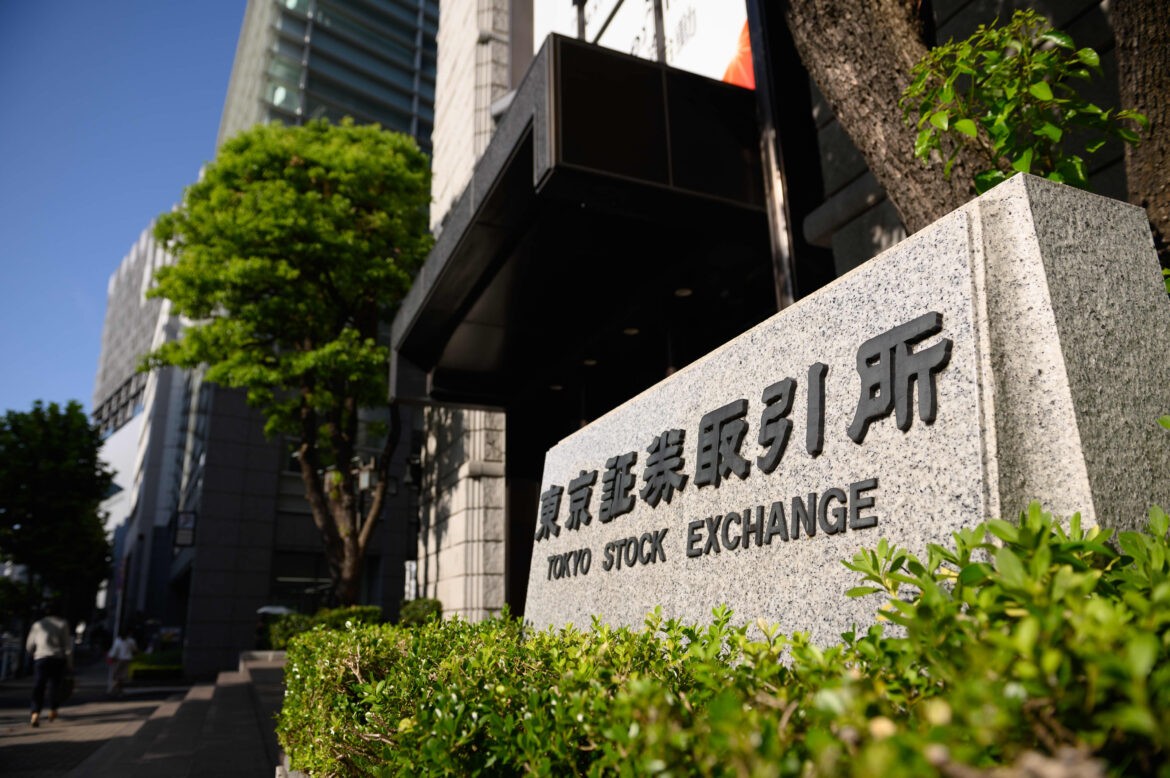 Japan’s retail sales declined 1.5% in February from a year earlier, according to a preliminary report released Tuesday by the country’s Ministry of Economy, Trade and Industry. That compared against a median market forecast for a 2.8% decline, according to Reuters.

Shares of Nomura continued to see losses in Tuesday trade as they declined nearly 3%. The firm’s stock tumbled more than 16% on Monday after the company warned of a “significant loss” at one of its U.S. subsidiaries, resulting from transactions with a client stateside.

The U.S. dollar index, which tracks the greenback against a basket of its peers, was at 92.924 as it largely held on to gains following its rise last week from below the 92 level.

The Japanese yen traded at 109.93 per dollar, still relatively weaker than levels below 109 against the greenback seen last week. The Australian dollar changed hands at $0.7634, off levels below $0.762 seen in the previous trading week.

Oil prices were lower in the morning of Asia trading hours, with international benchmark Brent crude futures down about 0.4% to $64.71 per barrel. U.S. crude futures slipped 0.15% to $61.47 per barrel.