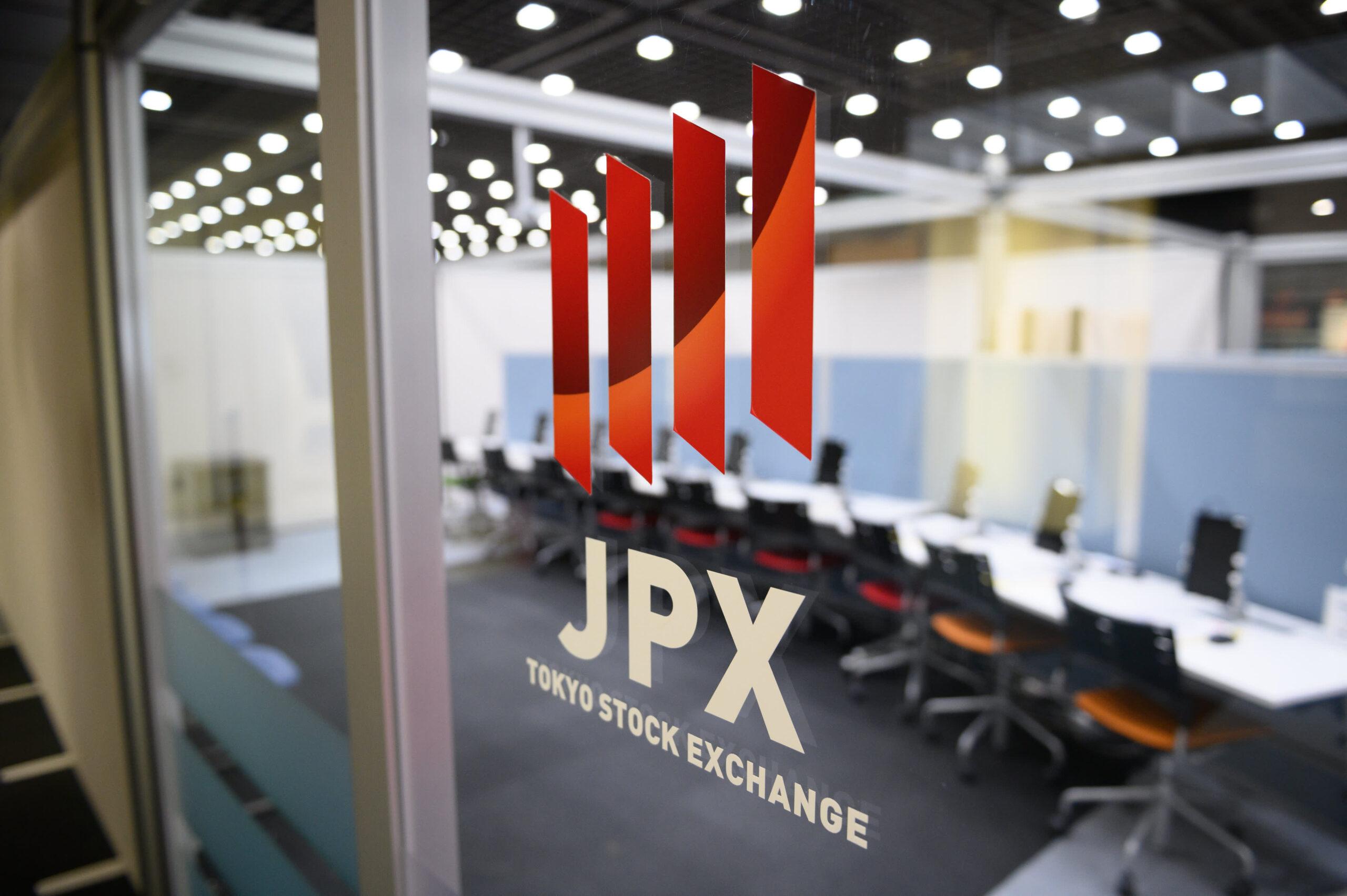 SINGAPORE — Stocks in Asia-Pacific were lower in Tuesday morning trade as concerns over a coronavirus surge in multiple countries dulled optimism over the vaccine rollout in the U.S.

Shares in Australia were also lower, with the S&P/ASX 200 down 0.46%. The Reserve Bank of Australia is expected to release its meeting minutes at around 8:30 a.m. HK/SIN.

A set of Chinese economic data is expected to be released at around 10:00 a.m. HK/SIN on Tuesday, including industrial production as well as retail sales for November.

The U.S. coronavirus death toll topped 300,000, outpacing every other country in the world by a margin of 100,000, according to data compiled by Johns Hopkins University, as Americans received some of the first shots of Pfizer’s vaccine. New York City’s mayor warned that the city could experience a “full shutdown” soon.

Elsewhere, London will be moved into England’s toughest tier of coronavirus restrictions from midnight on Wednesday morning.

The U.S. dollar index, which tracks the greenback against a basket of its peers, was at 90.711 following an earlier bounce from levels below 90.6.

The Japanese yen traded at 104.02 per dollar after seeing levels below 103.8 against the greenback yesterday. The Australian dollar changed hands at $0.7539 following levels above $0.756 seen yesterday.