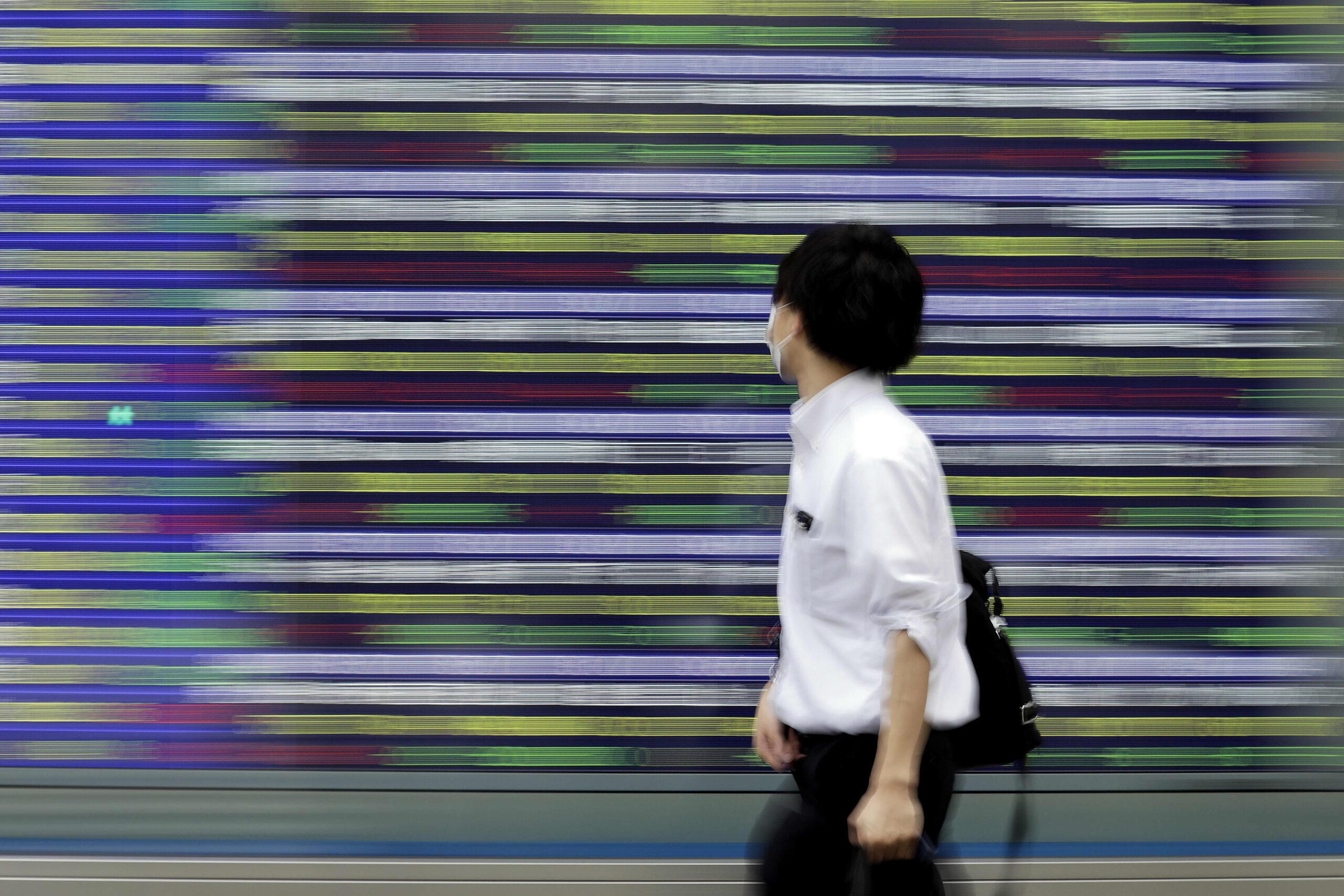 SINGAPORE — Shares in Asia-Pacific were higher in Tuesday morning trade as investors await the release of a private survey of China’s manufacturing activity.

The Caixin/Markit manufacturing Purchasing Managers’ Index for November is expected to be out at around 9:45 a.m. HK/SIN on Tuesday.

On Monday, the official manufacturing PMI for November came in at 52.1, according to the National Bureau of Statistics — the highest reading in more than three years. PMI readings above 50 signify expansion, while those below that level represent contraction.

The Reserve Bank of Australia is also set to announce its interest rate decision at around 11:30 a.m. HK/SIN on Tuesday.

Ahead of that announcement, the Australian dollar was at $0.7357 after declining from levels around $0.74 yesterday.

The U.S. dollar index, which tracks the greenback against a basket of its peers, was at 91.869 after an earlier rise from levels around 91.6.

The Japanese yen traded at 104.35 per dollar following a weakening yesterday from levels below 104 against the greenback.