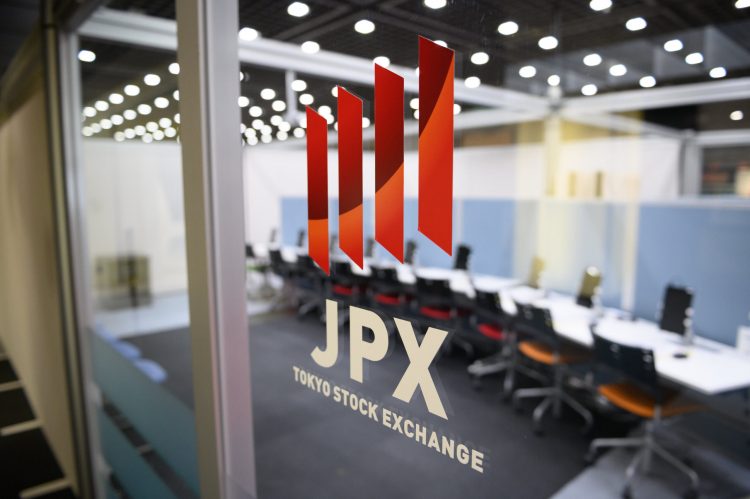 SINGAPORE — Shares in Asia-Pacific declined in Tuesday trade following investor jitters overnight on Wall Street over a new coronavirus strain in the U.K.

Australia’s retail sales jumped 7% in November as compared with October on a seasonally adjusted basis, according to preliminary figures released by the country’s Bureau of Statistics.

Following that data release, the Australian dollar changed hands at $0.7573, after dropping below $0.75 yesterday.

Developments surrounding the coronavirus pandemic likely continued to weigh on investor sentiment, following the discovery of a new Covid strain in the U.K. that has prompted tighter lockdowns and travel restrictions across Europe.

The U.S. dollar index, which tracks the greenback against a basket of its peers, was at 90.178 after a jump to levels above 90.8 earlier.

The Japanese yen traded at 103.33 per dollar, after strengthening from levels above 103.6 against the greenback yesterday.

Oil prices were lower in the morning of Asia trading hours, with international benchmark Brent crude futures shedding 0.29% to $50.76 per barrel. U.S. crude futures declined 0.35% to $47.80 per barrel.