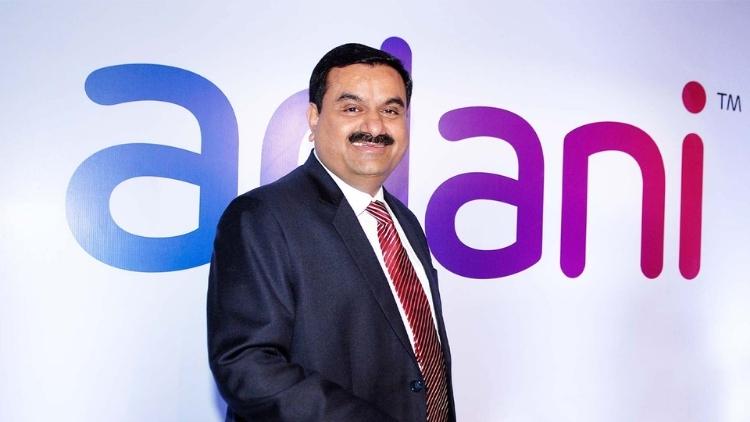 Gautam Adani, the Indian Billionaire has now become Asia’s richest person with a net worth of $88.5 billion. Adani has overtaken Reliance Industries Chairman and MD, Mukesh Ambani to the top spot and has also entered the world’s top 10 richest people’s list.

Adani’s net worth increased by around $12 billion YTD (year-to-date), while Ambani’s saw a fall of about $2.07 billion. Among the world’s richest man Adani has also surpassed Facebook’s Founder Mark Zuckerberg, who slipped down last week after losing $30 billion.

According to Bloomberg Billionaire’s Index, the 59-year’s old net worth reached $88.5 billion on Monday, surpassing Mukesh Ambani’s $87.9 billion net worth.

Some of Adani’s listed stocks such as Adani Green Energy have grown over 600% in the past two years. While 2020 was Ambani’s year, now the pendulum has swung towards Adani.

Both Indian Billionaires, Adani and Ambani have built their empires on fossil fuels or coal and are now pushing towards green energy projects.“The Adani Group has spotted and entered all the happening sectors at the right time, which has appealed to a select band of foreign portfolio investors,” said Deepak Jasani, head of retail research at investments firm HDFC Securities Limited, reported by Indian Express.

Adani also plans to invest $70 billion in the next 10 years across renewable energy generation, transmission and distribution. In the last three years, Adani has acquired seven airports in the country and his group of companies now includes India’s largest airport operator, gas retailer and power generator in cities.