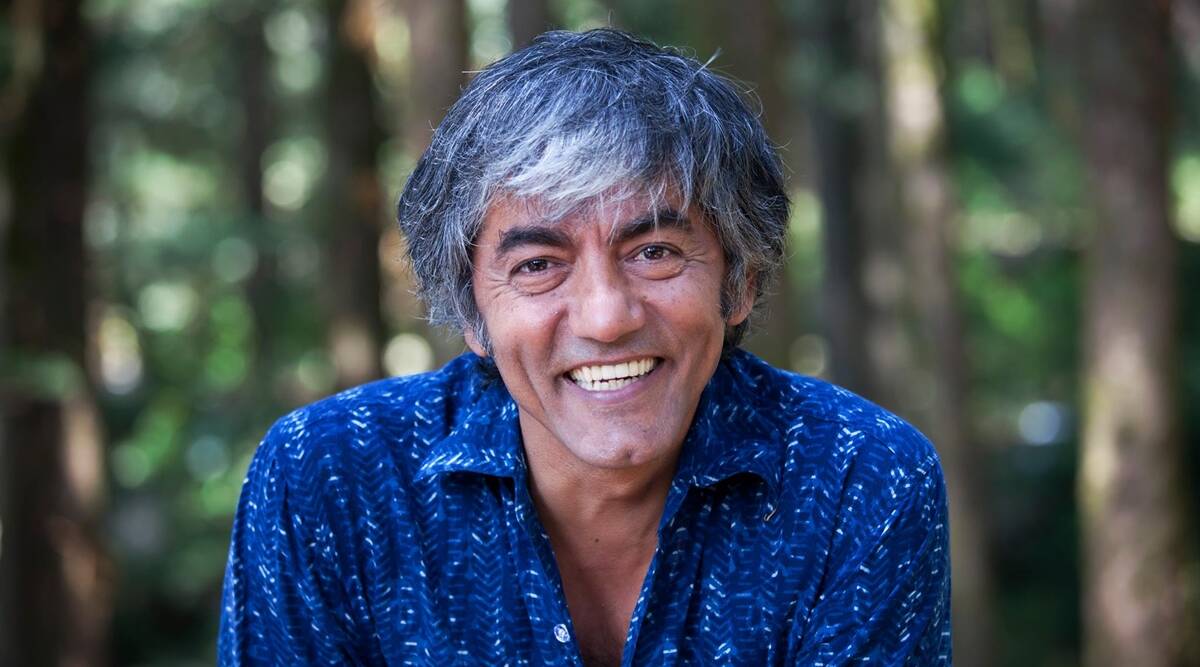 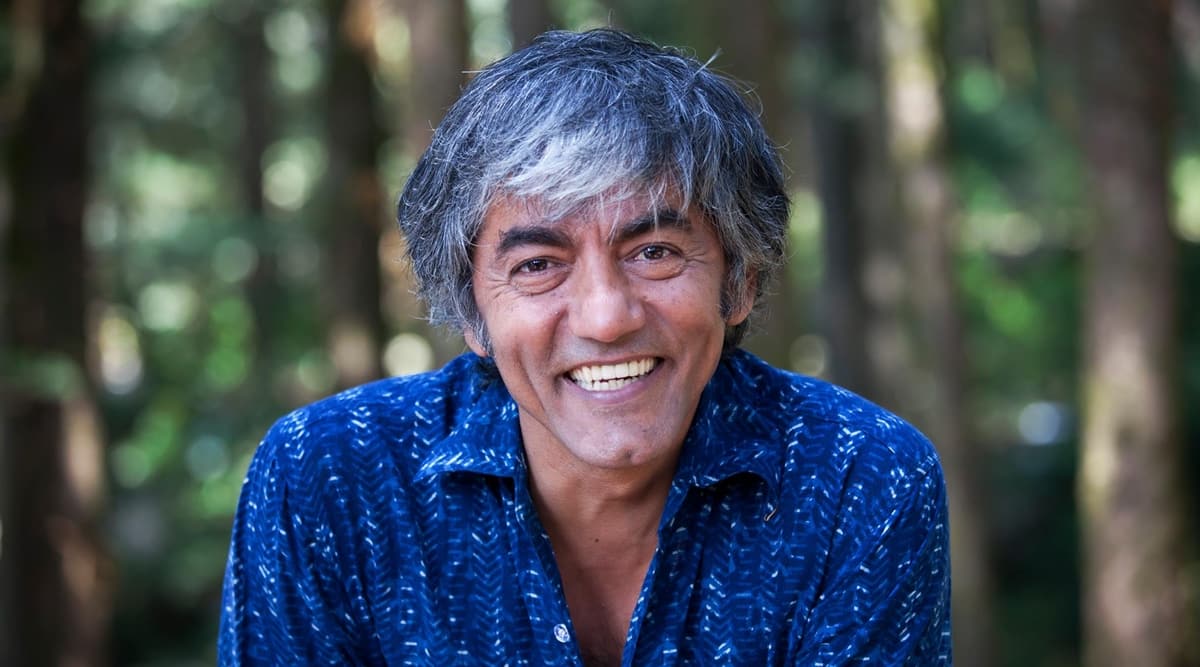 Actor Asif Basra, last seen in the web series Paatal Lok, was Thursday found hanging at his residence in Dharamshala after what appeared to be a suicide, the Himachal Pradesh Police said. He was 53.

Basra’s body was found on the first floor of the two-storey house near McLeodganj in Upper Dharamshala at around noon, the police said. He had been living in the house for the last 5-6 years, according to residents of the area.

“Prima facie, he hanged himself and it is a case of suicide,” said Kangra Superintendent of Police Vimukt Ranjan. He said the body has been sent for a post-mortem examination and that a forensics team has examined the spot.

Ranjan added that Basra was using the property under a lease agreement. The actor would stay there on and off owing to the nature of his work.

No note was found and there was no sign of foul play, an official said.

Some residents said they last saw Asif Basra earlier in the day when he took his dog out for a walk.

The police have started inquest proceedings under Section 174 of the Criminal Procedure Code at the McLeodganj police station.

Born in Maharashtra in 1967, Asif Basra had dabbled with acting since his school days. In 1989, he moved to Mumbai and continued to act in college productions. One of his first major theatre appearances was as Horatio in 1991 in Salim Ghouse’s production of Shakespeare’s Hamlet.

Kapadia said that over the years, he and Basra became “learning buddies” while attending Urdu classes at Mumbai University. “I am yet to make sense of this news since he was such a positive and jovial person. He often invited me to come and visit him in Himachal Pradesh,” he said.

Asif Basra has acted in a range of mainstream and independent films including Black Friday, Parzania, Outsourced, Jab We Met, Once Upon a Time in Mumbaai, Kai Po Che, Krrish 3, Ek Villain, Kaalakaandi and Hichki. This year, he appeared in significant roles in web shows Paatal Lok and Hostages Season 2.

Basra also acted in the Himachali film Saanjh, released in 2017.

Shocked by his demise, Sachin Krishn, the director of Hostages Season 2, said: “I am stunned by the news. I don’t know the full facts. He was such a jovial person on sets. In fact, we used to envy his life because he would stay in the hills and come to Mumbai only to shoot. He was not only a fine actor but more importantly, a beautiful person. It feels like a personal loss.”

Krishn said he had tried contacting Asif Basra several times since September after the show went live, but never got a response. “I got in touch with every actor after Hostages Season 2, so I was trying to get in touch with him too. I would ask my associates to reach out to him, but there would be no response. I would think, ‘What’s wrong with him?’ and later thought maybe I offended him. In this industry, you feel maybe the actor wasn’t happy the way the graph of his character was shown. But now, I am shocked.”