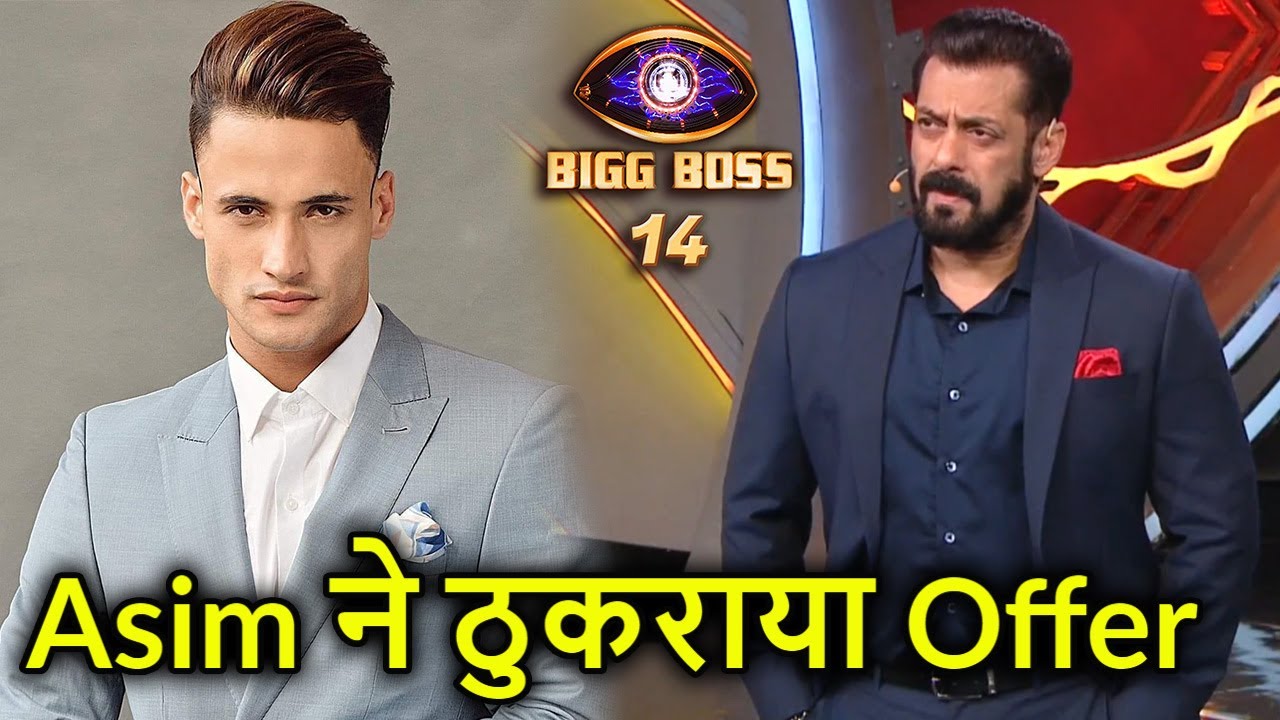 The makers of ‘Bigg Boss 14’ are doing new experiments to increase the TRP of the show. Initially, Sidharth Shukla, Gauhar Khan, and Hina Khan entered the show as seniors. Nikki Tamboli, Vikas Gupta, and Rahul Vaidya also re-entered to save TRP. There was another contestant’s entry in the show, yes we are talking about the famous contestant Asim Riaz of last season.

Allegedly, Bigg Boss’s makers tried to bring Asim to BB 14 several times but to no avail. This time, he has told Salman Khan as the reason for not entering the house.

As reported by tellychakkar, Asim was called again for the episode ‘Weekend Ka Vaar’, but he turned down the offer due to host Salman Khan. Let us tell you that this weekend, ka vaar, Sidharth Shukla hosted the show instead of Salman as the actor was busy with his previous commitments.

Back to Top
Close Add post
X
Bigg Boss 14 Written Update 28th January 2020: Time Loop Task to leave the house in splits! – …BiggBossBigg Boss 14 is truly an entertainer for the audience. It is like the phoenix that resurrected from the ashes. The show is currently on a high and the…