Home EntertainmentTV Asim Riaz reveals whether he is surprised with his fan following, especially when he gets mobbed

Asim Riaz reveals whether he is surprised with his fan following, especially when he gets mobbed 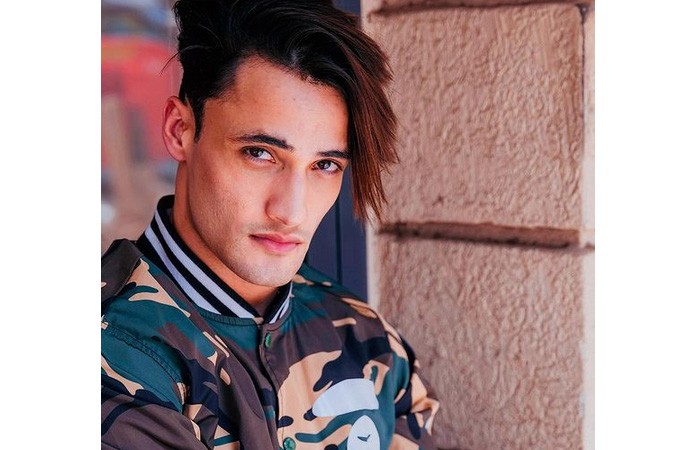 Asim talks about how he felt when he received so much of love post-Bigg Boss! 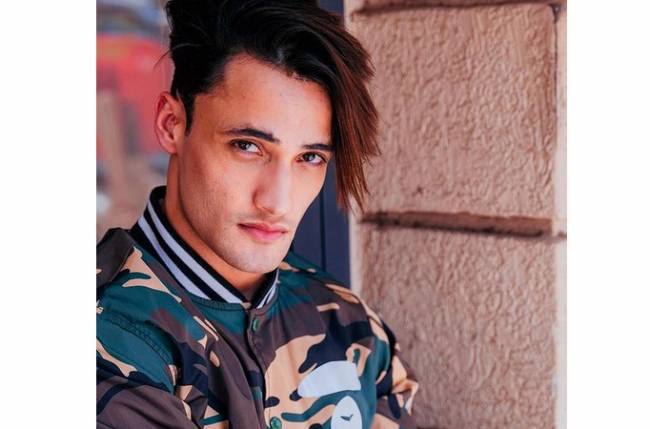 MUMBAI: Asim Riaz has a huge fan following. The model-actor came into the limelight after participating in the reality show Bigg Boss 13. He bagged the runner-up position.

He was one of the most popular contestants, and today, he is ruling in the hearts of the audiences. Whether it is his music video or any new announcement, fans get super excited. The young lad keeps trending on social media.

There are days where the actor keeps trending online for no apparent reason, but that’s the way his fans show love and support.

Post Bigg Boss, he worked on a couple of music videos and impressed viewers with his performance. Asim is quite active on social media. He regularly treats his fans and followers by sharing posts.

In a recent interview, Asim was asked whwther he was ever surprised with the kind of attention he received post Bigg Boss, especially when he was mobbed by his fans.

To which Asim said that he looked around himself and didn’t get too excited. He knew he had made it big, but he didn’t show it.

He further said that internally, he felt like a a wave had hit him and felt blessed and grateful.

Asim said that he had found the reason he has been sent to this business and promised to work hard and never let his fans down.

Well, there is no doubt that Asim has a crazy fan following, and his fans stand by him in thick and thin and shower a lot of love and support on him.

For more news and updates on Television, OTT and Bollywood, stay tuned to TellyChakkar.

( ALSO READ: Asim Riaz Enjoys a Hearty Laugh as he Poses for ‘Cool’ Pictures by the Beach )