Asked about law and order, Nitish tells media not to demoralise police 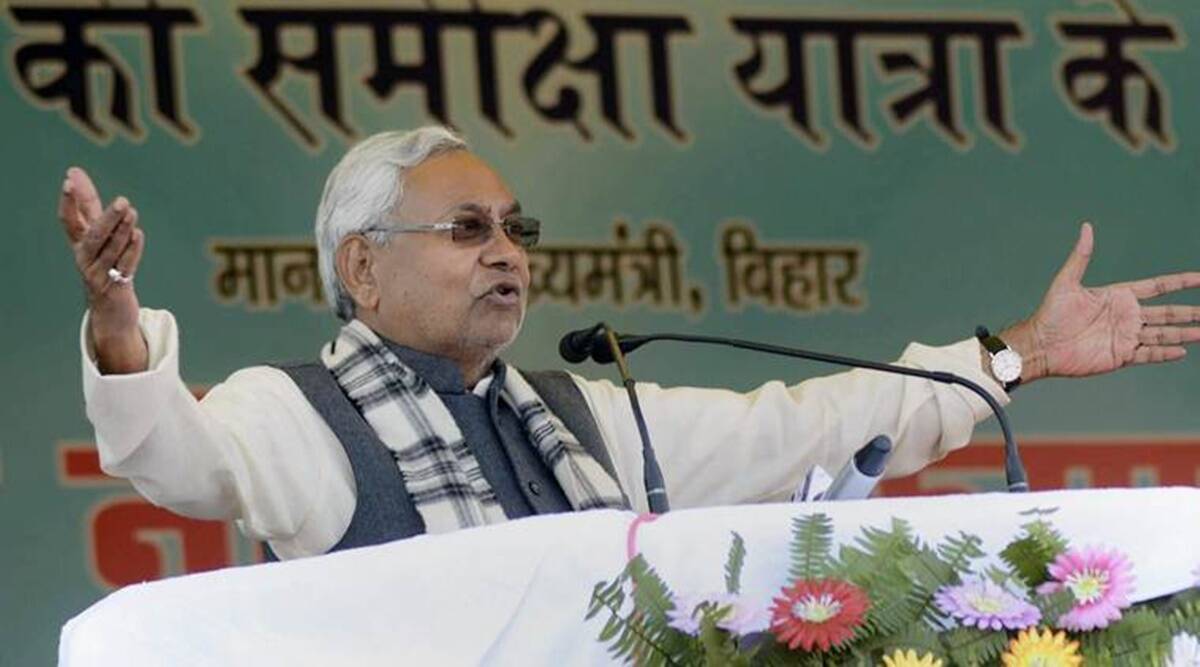 Facing criticism over the state’s law and order situation, Bihar Chief Minister Nitish Kumar on Friday urged the media not to “demoralise the police” and added that Bihar is still at the 23rd position in the country in terms of crime.

Referring to the murder of IndiGo airlines station manager Rupesh Kumar Singh two days ago, he said the police were thoroughly investigating the case and the state DGP was personally monitoring the probe.

Kumar was speaking to reporters after the opening of a 6.3-km, six-lane road named after former Prime Minister Atal Bihari Vajpayee.

Responding to questions on the investigation into the IndiGo executive’s murder in the heart of the state capital, Kumar said, “There are reasons for murder and there are people behind it. The police are investigating the matter with all earnestness.”

Asked if the state police was losing its credibility, he shot back, “Has the media forgotten the law and order situation before 2005? Do not demoralise the police. Bihar is still placed on the 23rd position in the country in terms of crime.” When asked further questions, the Chief Minister suggested mediapersons to provide a lead into the investigation.