Home News Asking for repeal of farm laws is a threat to democracy: Ramdas Athavale

Asking for repeal of farm laws is a threat to democracy: Ramdas Athavale 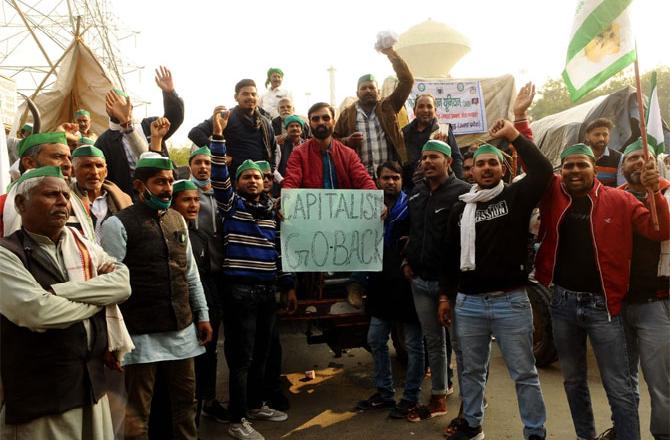 Union Minister of State for Social Justice and Empowerment Ramdas Athawale has termed the demand for withdrawal of the three agricultural laws as a threat to democracy. He has said that it is impossible to withdraw the laws. Athawale, in his familiar style, gave a punchline saying: “Kanoon wapas lena nahin aasan, phir kyo aandolan kar rahe ho kisan? (It isn’t easy to withdraw the law, then why are you protesting farmer?) “

“There may be some modifications in agricultural laws in the forthcoming Parliament session,” Athawale said in a statement. In such a case farmers must end the agitation by accepting the government’s proposal. I think the three laws are for the good of the farmers. Prime Minister Narendra Modi today spoke to farmers of several states and removed their doubts.”

“It is impossible to withdraw the agricultural laws. The demand to repeal the laws can pose a threat to democracy. Some leaders are talking about misleading farmers. I would like to submit to the agitating farmers that these are not black laws. These laws are good for the farmers. So, you must talk to the government and suspend the agitation.”