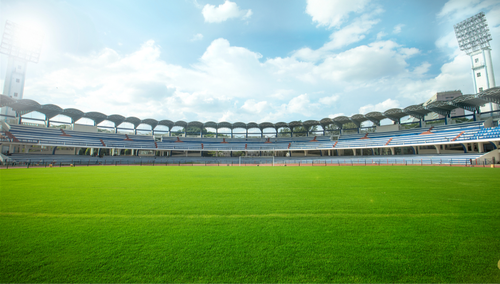 ASM Vs TN Dream11 Team Assam Vs Tamil Nadu Elite Group B Syed Mushtaq Ali Trophy 2021 Dream 11 Team Picks, Pitch Report, Probable Playing 11 And Match Overview, Walking all over Jharkhand in their league opener, Tamil Nadu showed why many have crooned their way the moniker of the winners of the Elite Group B in the tournament. Finding themselves in a relatively easy group, Tamil Nadu will be well aware that top spot in the group is up for grab if they can script a meaningful running spree.

Reposing the faith earmarked in them with a staggering 66 run win the last time around, Tamil Nadu are all set to make it two wins on the bounce today. They are up against an opposition which is way inferior to them in quality this Tuesday.

It’s a clash where Tamil Nadu’s well endowed setup will have little qualms in foraging a win for the side.

Absolutely no need for a discourse with this tie set to be a comprehensive win for Tamil Nadu.

The wicket at play today will tend to favour the bowlers to see the team winning the toss opt to step out and bat first.

Hot day of cricket awaits the players out in the middle.

Packing a punch with his 17 run ball 46 run knock the last time around, Dinesh Karthik provided his side with just the shot in the arm to power Tamil Nadu to a colossal score.

Narayan Jagadeesan can pack a punch as well with the player being a powerhouse of huge hits.

Where he closed out the innings, opener C Hari Nishant laid out the platform for the 189 run score. He ended up going on a rampage to pull off 92 runs to see him emerge as the club’s match winner on the day.

Arun Karthik completes the quartet of batsmen from the side whilst the opposition will see us opt for Saahil Jain after his 31 run knock.

Rajjakuddin Ahmed scored 31 runs as well in the same outing as the two intertwined their skill set to rake up an unprecedented win for the team. Riyan Parag continued his gripping form from the IPL to score a crucial half-century for his team.

Vijay Shankar’s ability to contribute in both the facets of the game make him our pick from Tamil Nadu.

Up against a paper thin bowling unit, Tamil Nadu can easily end up bowling out their opposition. We’ll be opting for the spearheads of their pace and spin department in lieu of this narrative to see both Sandeep Warrier and Murugan Ashwin make a way into our unit.

His three wickets against Hyderabad will see us opt for Pritam from the other end.

Tamil Nadu Bat First: Nishant’s 92 runs see him be our captain for the day while Dinesh is the vice-captain.

Assam Bat First: We’ll be sticking with the same set of picks.