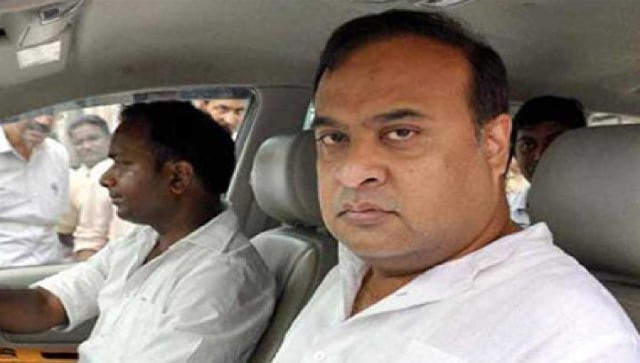 The Congress had approached the EC demanding action against Sarma for his remark that Mohilary would be sent to jail through central probe agency NIA if he does “extremism” with rebel leader M Batha.

The Bodoland People’s Front is an ally of the Congress in Assam. It was previously with the BJP.

On Thursday, the EC notice to Sarma quoted transcript of the speech provided by the state election machinery.