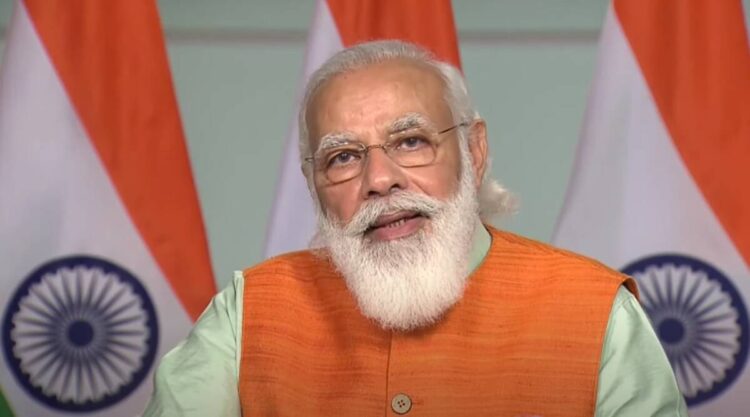 Meanwhile in Bengal, Chief Minister Mamata Banerjee on Monday hit out at her protege-turned-rival Suvendu Adhikari and his father Sisir Adhikari, saying the family “will remain “na ghar ka, na ghat ka [neither here nor there]” after the Assembly elections.

Suvendu joined the Opposition party last December and was followed subsequently by his youngest brother Soumendu and his father. Banerjee is contesting the polls against Suvendu in Nandigram, where an anti-land acquisition movement over a decade ago propelled her to power in 2011. Suvendu was a close associate of the Trinamool Congress (TMC) chief at the time.

In Kerala, a day after BJP Rajya Sabha member and actor-turned-politician Suresh Gopi remarked that he wanted to see IUML candidate K N A Khadar win the Gurvayur Assembly seat — where the BJP candidate’s nomination was rejected —  Chief Minister Pinarayi Vijayan kicked up a fresh round of allegations of a poll understanding between the Congress-led UDF and the BJP.

Reacting to Gopi’s remarks, Vijayan on Monday said: “This is a deal among Congress, IUML and BJP. Suresh Gopi is not a seasoned politician. Other BJP leaders would not publicly disclose such secrets. When BJP says that an IUML candidate should emerge the winner, don’t think it is not aimed at the benefit of either Congress or IUML,” said Vijayan.