AstraZeneca’s COVID-19 vaccine has been confusing from the start 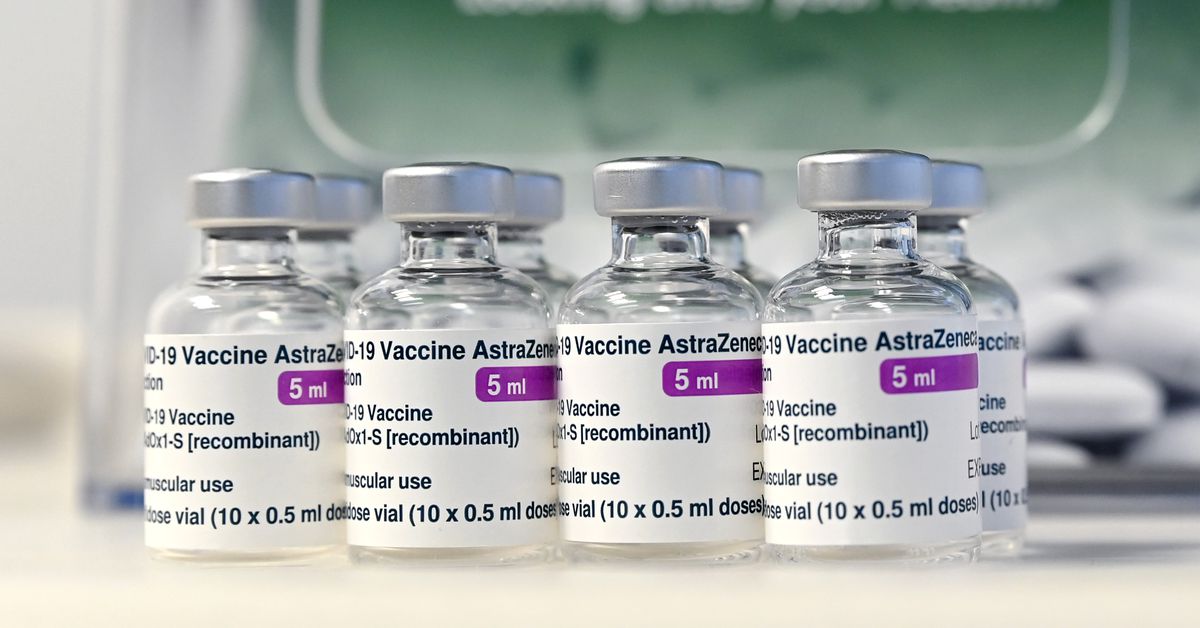 South Africa announced this week that it’s stopping the use of the AstraZeneca-Oxford COVID-19 vaccine after a small study found that it wasn’t effective against mild and moderate disease. Other vaccines are also less effective in South Africa, where a variant of the virus with mutations that can dodge antibodies is circulating widely. The AstraZeneca-Oxford product appears to be the worst of all, and it fell down to less than 50 percent effective (the benchmark health agencies set for COVID-19 vaccines).

It’s another hit for the AstraZeneca-Oxford vaccine, which has been dogged by shaky relationships with regulators and limited transparency for months. But it’s also a confusing result: the small trial wasn’t able to figure out if the vaccine could protect against severe disease and death, just that it didn’t perform well against mild and moderate cases.

The rollout of the AstraZeneca-Oxford vaccine has been messy from the start. The team behind it was one of the most vocally optimistic groups about the potential of its product, and the company said last spring that it could start delivering doses by September 2020. Former President Donald Trump’s Department of Health and Human Services jumped on those projections, saying vaccines would arrive in the United States in October 2020.

Those projections would prove unrealistic. Clinical trials of the vaccine were paused over safety concerns in September, slowing its progress, and initial data wasn’t released until late November. At that time, the company announced that the vaccine was up to 90 percent effective, a huge accomplishment. Later, it turned out that the high efficacy was only in a small number of people who were incorrectly given weaker doses of the vaccine. Weirdly, the company’s two full-strength doses seemed less effective. The data was hard to interpret and seemed counterintuitive to researchers.

Astrazeneca/Oxford get a poor grade for transparency and rigor when it comes to the vaccine trial results they have reported. This is not like Pfizer or Moderna where we had the protocols in advance and a pre-specified primary analysis was reported. 1/5

Still, the United Kingdom authorized the AstraZeneca-Oxford vaccine in December. In one bit of good news, a study last week indicated that it could protect people against the more contagious variant spreading widely there. But that variant is still changing. In a few cases in the UK, it has developed one of the mutations that helps the variant most prevalent in South Africa avoid antibodies.

The halting rollout and confusion around the AstraZeneca-Oxford vaccine shows how much of a lucky break both the Moderna and Pfizer-BioNTech COVID-19 vaccines were. They are both overwhelmingly effective. The companies first released data in press releases, frustrating some scientists, but they still ended up presenting clear and consistent data.

It may turn out that the AstraZeneca-Oxford vaccine still helps protect against hospitalization and death from the coronavirus variant in South Africa. Although the rollout of the shots to the public is on pause, the country plans to give the vaccine to a subset of healthcare workers and check if that lowers hospitalization rates.

If that’s the case, it could still be a useful tool against COVID-19. “The retention of meaningful impact against severe disease is a very plausible scenario,” Katherine O’Brien, head of the World Health Organization’s Department of Immunization, Vaccines and Biologicals, said in a press conference this week. But figuring out where and when this vaccine works best will mean untangling data streams, and it will take more time. That process is another wrinkle for the AstraZeneca-Oxford vaccine and a cautionary tale as coronavirus variants spread: immunizations are crucial tools, but they’re not a straight shot out of the pandemic.