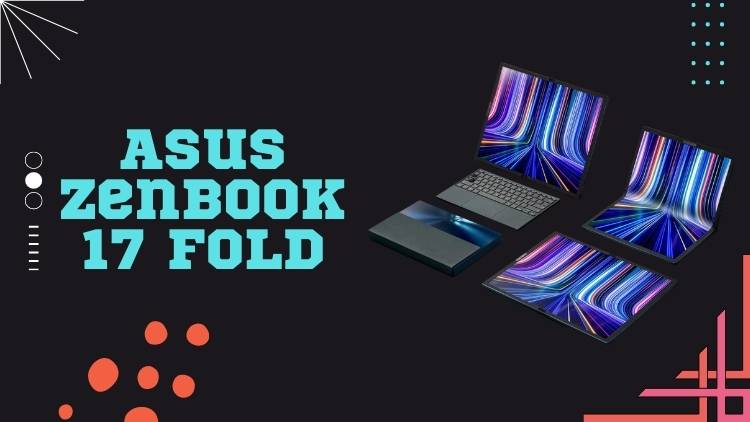 This CES, Asus had a lot of special gadgets to show off other than just traditional laptops.

They launched a unique 17-inch foldable OLED tablet. It comes with an included keyboard through which the tablet can be used as a 12-inch laptop.

Named the ZenBook 17 Fold, it marks an evolution from the old dual-screen Project Precog concept that they showcased in 2018.

The system specs and ports

The ZenBook 17 Fold is equipped with a 75Wh battery. For connectivity, it sports WiFi 6E and Bluetooth 5.2. It comes with a Dolby Atmos Quad-speaker setup and 1TB of NVMe M.2 SSD for storage. It can be configured upto 16GB of LPDDR5 memory and the latest Intel CPU with integrated graphics.

For ports, the tablet is only limited to a Thunderbolt 4 USB-C port and 3.5mm headphone/microphone combo jack.

This is not the most quirky gadget that we have seen so far. Most manufacturers (like Samsung) have already ventured into the foldable screen aisle. Foldable phones have been around for quite some time now. But this attempt by Asus seems polished enough to grab a lot of attention from everyone.

Asus is yet to release an official price tag for the ZenBook 17 Fold. They are planning on releasing it by the time Computex rolls up around May. The device is comparatively heavy with the tablet/keyboard set weighing over four pounds. This makes it a hard sell for some folks. There is also the issue of the supply chain difficulties that all manufacturers are struggling with. It’s yet to be seen whether Asus will overcome these struggles.