Home TechnologyAndroid Asus’ next ROG Phone may have a redesigned body

Asus’ next ROG Phone may have a redesigned body 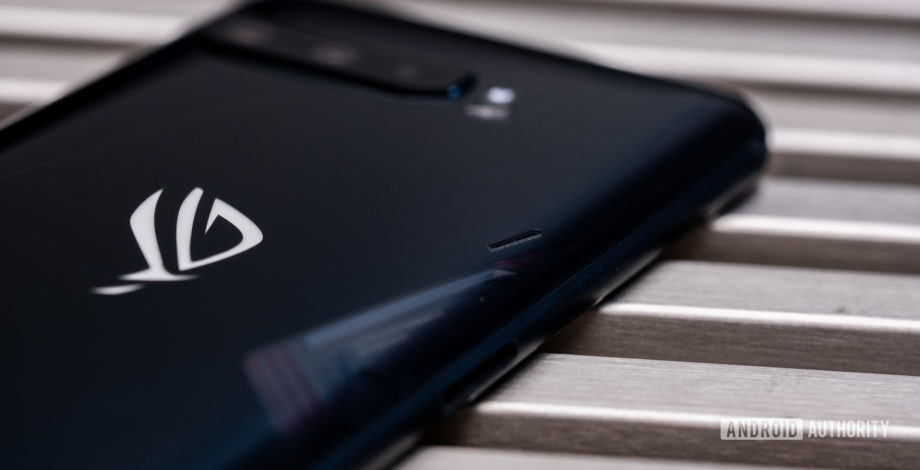 Asus’ ROG Phone 3 is just a few months old, but that isn’t hurting rumors about its follow-up. As MySmartPrice reports, Weibo user Whylab has shared what appears to be a leaked live photo of the ROG Phone 5 — more on that name in a moment.

The image only shows the back of the ROG Phone 5. However, that hints at a significantly redesigned back with more of the angular, over-the-top design you’d expect from Asus’ gaming phone. There’s a conspicuous “05” on the back, fuelling rumors the company will skip the ROG Phone 4 naming scheme entirely.

There are some very familiar features. The camera label refers to a “64MP quad Bayer” main sensor, suggesting that Asus won’t reinvent its rear cam setup. There’s also what appears to be a bright red button in one corner, although it’s not certain what its function might be. MSP speculated that it could be a gaming mode button, but that’s far from guaranteed — assuming it isn’t just a cosmetic flourish.

Earlier rumors and certifications have suggested the ROG Phone 5 will support 5G, 65W fast wired charging, and a 6,000mAh battery. Asus is expected to use the Snapdragon 888 when earlier gaming phones have routinely used Qualcomm’s highest-end phone chips.

It’s not certain when the new phone might arrive, provided this is accurate. You might have to be patient when the current phone was released in August 2020. It won’t be surprising if Asus uses the ROG Phone 5 naming scheme, at least. Multiple East Asian cultures have an aversion to the number four, and the company might prefer to play it safe than ask people to overcome their superstitions.