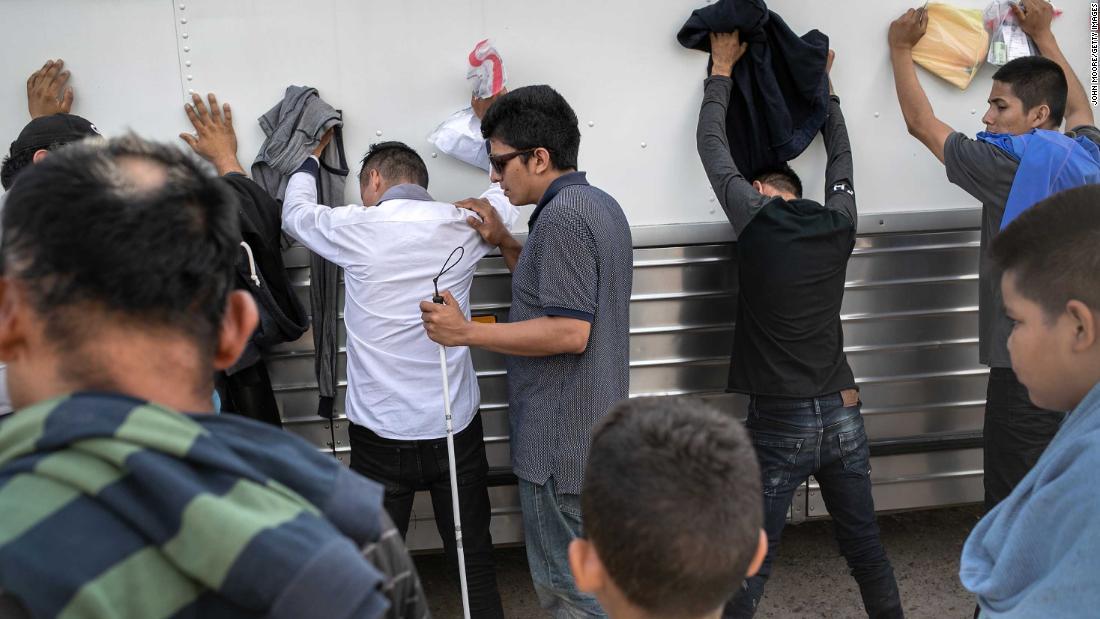 The agreement, signed last year, would send some migrants requesting asylum at the US border to El Salvador to seek protection. Immigrant advocate groups have criticized the agreements, arguing that they put migrants in harm’s way.

Acting Homeland Security Secretary Chad Wolf, who traveled to Panama and El Salvador this week, called the implementation of the so-called Asylum Cooperative Agreement a “critical step in the establishment of a truly regional approach to migration, and, more specifically, to the offer of protection to those migrants who are victims of persecution,” according to the memo.

The agreement was scheduled to be part of the discussion between Wolf and El Salvador’s President Nayib Bukele this week, according to the Department of Homeland Security.

In the waning days of the Trump presidency, DHS is trying to ramp up agreements to send asylum seekers to Central American countries, plans that have largely been under the radar during the coronavirus pandemic, CNN previously reported.
The Asylum Cooperative Agreements — initiated last year — marked a significant shift in US asylum policy, as migrants who may have legitimate claims for asylum are sent to other countries to make their cases. The US struck accords with Guatemala, El Salvador and Honduras, but only the agreement with Guatemala was ever really up and running. Last January, Wolf announced that the US had finalized the details of the asylum agreement with Honduras.

Initially El Salvador objected to the agreement. As the smallest country in the region, it wanted to assume the smallest burden of asylum seekers, aiming to accept only foreign nationals from neighboring countries to which it could easily deport people, a DHS source familiar with the discussions said.

Prior to the pandemic, the US had sent a number of people to Guatemala to seek protection there and had begun sending people to Honduras. However, use of the asylum agreements diminished amid the pandemic as the US began swiftly returning people to Mexico under a public health order, the source added.

It’s unclear who will be subject to the agreement between the US and El Salvador, and whether the agreement will be implemented before the change in administrations.

This story has been updated with background and additional details.