At least 9 U.S. states have new coronavirus strain from U.K. 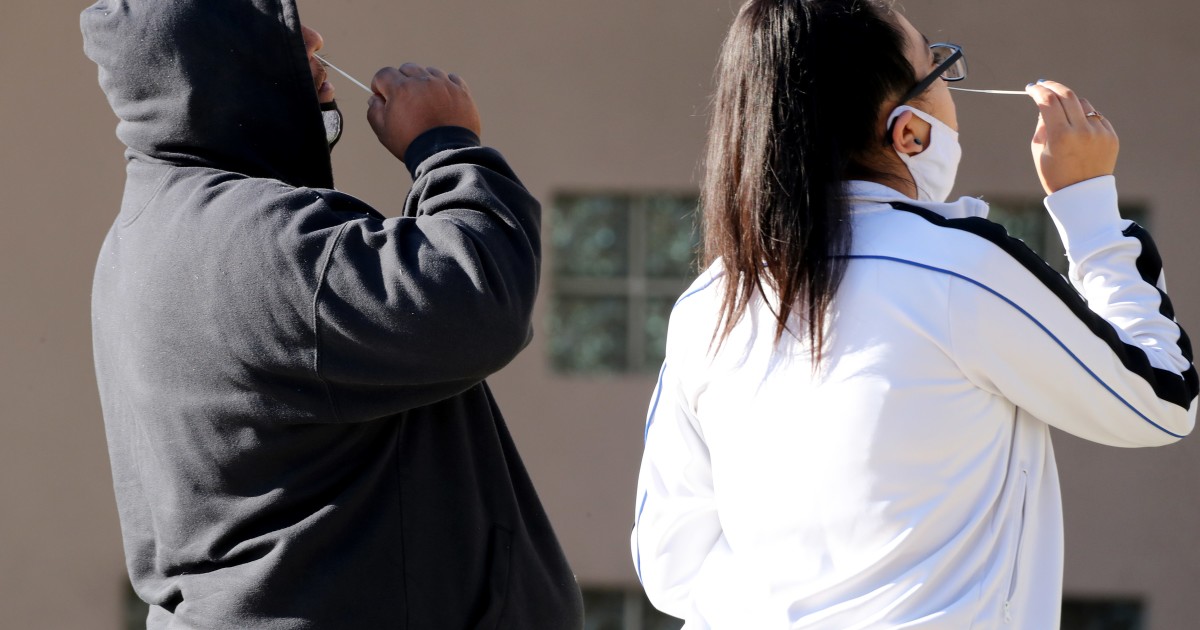 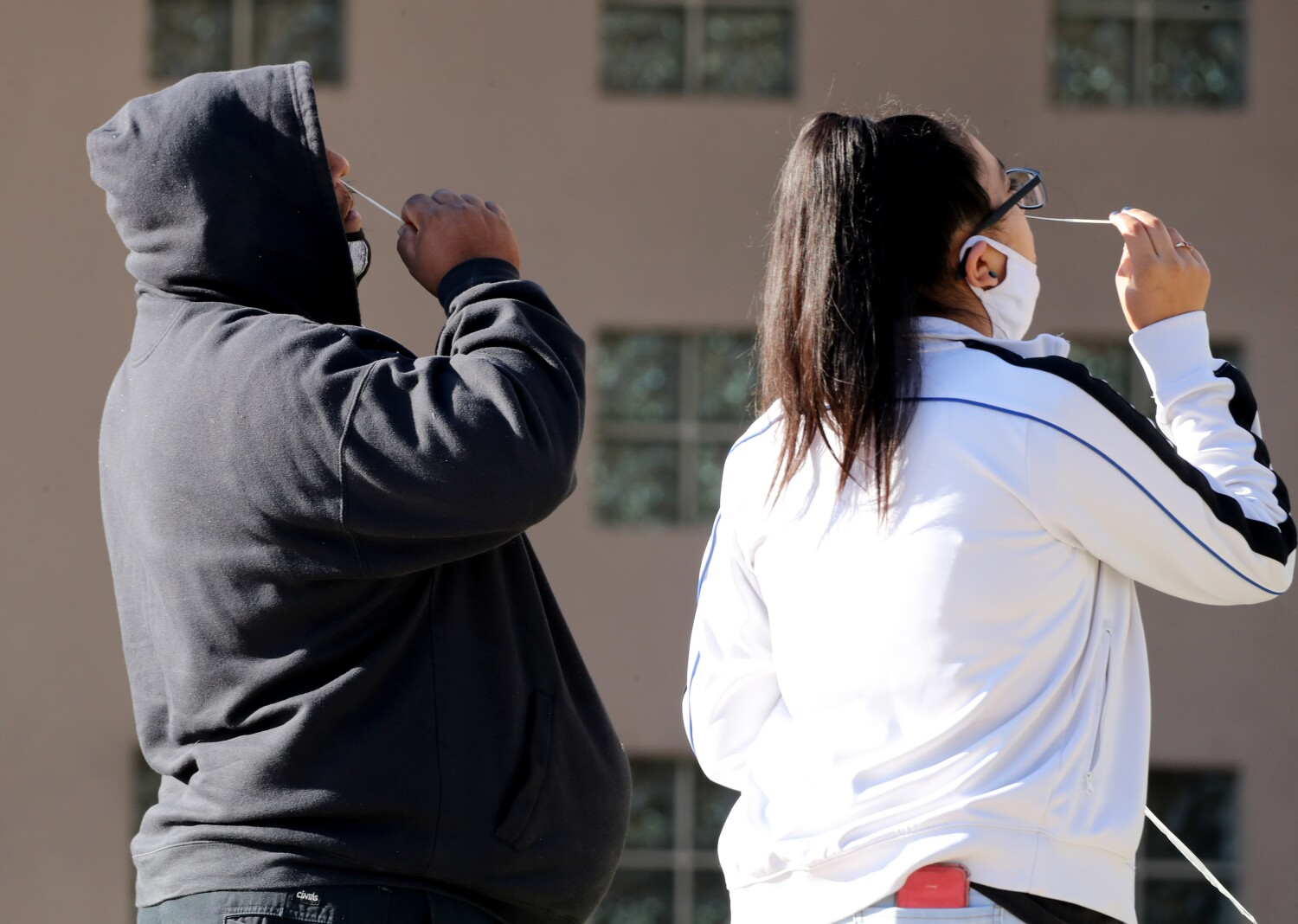 The coronavirus variant from the United Kingdom is now in at least nine U.S. states, and scientists expect that number to rise in short order.

A total of 63 infections with the strain known as B.1.1.7 were reported to the Centers for Disease Control and Prevention as of Friday, the most recent data available. Given the limited amount of genetic analysis conducted on coronavirus samples collected here, health officials say the true number of cases is surely higher.

California currently has more confirmed cases than any other state, with 32, according to the CDC. Florida is next, with 22.

Colorado, the first state where the U.K. variant was first detected, now has three cases. Connecticut has two cases, and Georgia, New York, Pennsylvania and Texas each have one, the CDC says.

In addition, Minnesota’s Department of Health announced Saturday that five cases involving the U.K. variant have been detected there.

This version of the coronavirus has a distinctive set of 17 genetic changes that set it apart from its predecessors. It was first detected in two British residents in September.

U.K. scientists warned that their homegrown variant was up to 70% more transmissible than earlier versions of the virus. Prime Minister Boris Johnson responded by renewing lockdown measures across much of England despite the approaching Christmas holiday, and several countries — including the United States — restricted travel from the U.K.

It is now clear that those measures came too late. The B.1.1.7 variant has been detected in 49 countries so far, including ones as far from the U.K. as Australia, Chile and Japan.

Many scientists outside the U.K. were initially skeptical of the claim that this version of the virus was more infectious than its predecessors. There were a host of other potential explanations for its spread in England, they said.

One possibility was that the variant encountered a particularly vulnerable group of people — perhaps ones who were older, or who had an unusually high rate of underlying health problems. There’s also the fact that it took root at a time when people were spending more time indoors, where transmission is easier.

Early laboratory tests suggested the variant was more transmissible in mice, but it was unclear whether those results were significant for people.

Now U.K. scientists have bolstered their case. They used genetic data to time-stamp the spread of B.1.1.7 in three distinct regions of England and found similar patterns of growth in all of them. Another type of genetic screening provided a separate signal that B.1.1.7 was consistently able to outspread its competitors.

Mathematical models also showed that the way the variant spread in different regions was too similar to be a coincidence — it had to be that the virus itself was more transmissible.

Indeed, according to their updated calculations, B.1.1.7 is about 56% more transmissible than earlier versions of the coronavirus. And though a month of business closures, mask mandates and limits on gatherings in Great Britain were sufficient to halt the growth of other strains of the coronavirus, those stringent public health measures did not stop the rapid growth of B.1.1.7 among Britons.

The new research has not yet been vetted through the typical peer-review process. But scientists who weren’t involved in the work said the new data were much more persuasive.

“This is pretty solid evidence that this is really a faster-spreading virus,” said Vladimir Minin, a biostatistician at UC Irvine.

There’s still no evidence that the U.K. strain infects people more quickly, makes them sicker or increases their risk of death. And researchers remain confident that the COVID-19 vaccines developed so far are effective against the variant, despite its genetic changes.

But considering how poor a job the U.S. has done containing the coronavirus so far, the emergence of a more transmissible strain is certainly a cause for concern.

The U.S. accounts for about 4% of the world’s population, but it’s responsible for nearly 25% of all coronavirus cases and more than 19% of COVID-19 deaths, according to data from Johns Hopkins University. That track record doesn’t make scientists optimistic that Americans will be able to contain B.1.1.7.

“We’re losing the race with coronavirus,” said Derek Cummings, an expert in emerging pathogens at the University of Florida. “Now there’s this variant that will make that race even harder.”