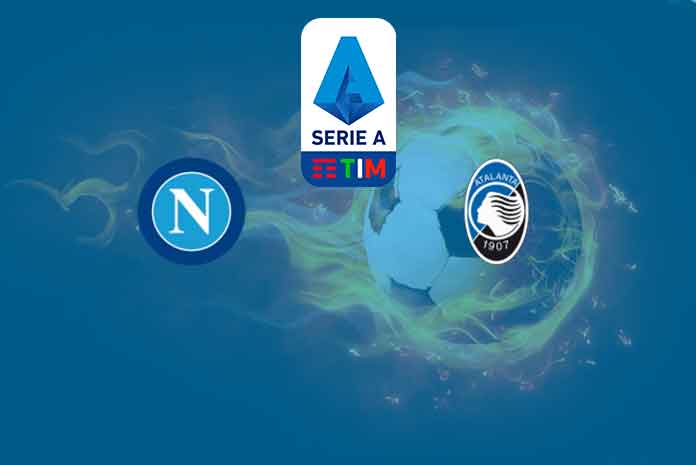 Locked together on 40 points in the hotly-contested race for a top-four place, Atalanta and Napoli go head-to-head at the Gewiss Stadium on Sunday evening.

The visitors travel to Bergamo after a whirlwind week, in which they showed great spirit to defeat Juventus but then fell to the first-leg defeat on their return to Europa League action.

Atalanta vs Napoli in Serie A: Match Details

The saga of Napoli coach Gennaro Gattuso‘s future gained no further clarity over the past few days – the former Milan boss has not been offered a new contract and has been waging something of a media war with the club.

Enjoying the benefits of a rare midweek off – as their own European campaign does not resume until next week, at home to Real Madrid – seventh-placed Atalanta prepares for Napoli’s visit on the back of a narrow victory over Serie A strugglers Cagliari.

Yet again the matchwinner, red-hot striker Luis Muriel once more proved his attacking prowess to lash home a superb solo effort, extending his lead over compatriot Duvan Zapata as La Dea’s leading scorer, with 13 goals, the fifth-highest total in the league, despite his role being predominantly a second-half super sub.

Having concluded a comprehensive 3-1 aggregate win over Napoli in the cup semi-finals earlier this month, memories will nonetheless linger of their 4-1 stuffing in Naples last October, when Atalanta were four goals down before half time.

As Gattuso’s men have a poor come-from-behind record this term, a much faster start could be the key to success this time around.