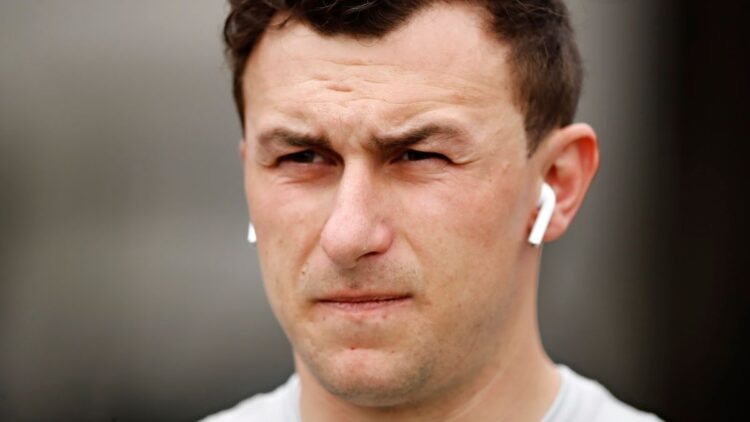 Flynn was drafted with the 6th overall pick in 2009 by the Minnesota Timberwolves after a pretty good two-year career at Syracuse. Flynn averaged 17.4 points, 6.7 assists, and 1.4 steals per game in his final season under Jim Boeheim. However, his pro career was a completely different story. After fooling the Timberwolves into drafting him in the top ten, Flynn played three seasons in the NBA with three different teams. Granted, it’s not all Flynn’s fault. It was clear that the Timberwolves had no idea what they were doing in the 2009 Draft. They selected two point guards with back-to-back picks in Ricky Rubio and Flynn but failed to take Steph Curry, DeMar Derozan, or Jrue Holiday, who all were taken later in the first round.