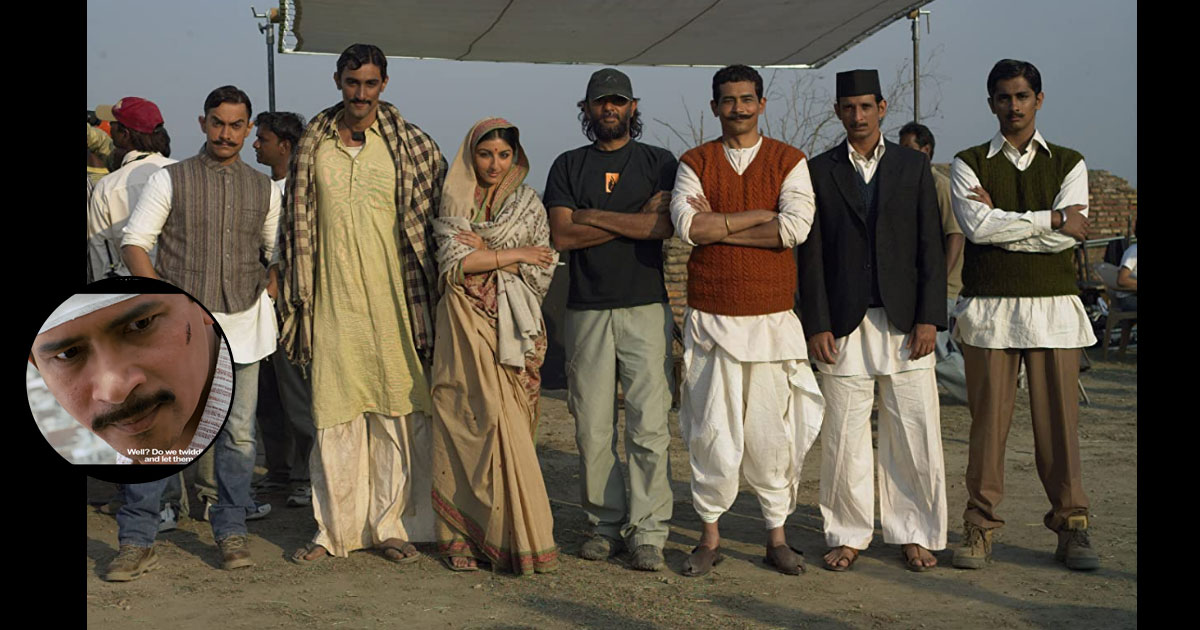 While revealing that Rang De Basanti “is a cult film; one of the classics”, Atul Kulkarni also opened up about the much-loved film releasing in today’s time and the reactions people would have to it. Read it all here.

In a conversation with Bollywood Hungama, Atul Kulkarni was asked if a film like Rang De Basanti would face challenges in being today because of the rise of social media and the intense trolling. The actor, who played Lakshman Pandey in the hit film, said, “See, times always change. Time is something that flows and change is constant. Even 2 years from now, we’ll say that the times have changed.”

Atul Kulkarni further elaborated on Rang De Basanti being made now and facing issues both pre and post-release. For those who forgot, the 2006 film showed a defence minister being assassinated and spoke about the controversy over MiG-21 fighter planes. Talking about it, the actor added, “But then, films are made to according to the times we live in and the current trends. So accordingly, you have to design your narrative. Filmmakers toh apni hi kahaniyaan kehte hai. Kis tareeke se kehte hai, shayad woh badalta hoga. (Filmmakers tell their own stories only. How they say it, may be only that changes.)”

He continued, “Suppose if Rang De Basanti was made 30 years ago and not 15 years ago, toh obviously woh film alag banti. Par kahaniyaan toh hum wahin kahenge jo hum kehna chahte hai. (If it had been made 30 years ago the film would have been made differently. But the story would still be the same.)

X
Jane Fonda to receive Golden Globes’ Cecil B DeMille Award…HollywoodJane Fonda cemented herself into Hollywood allure as a chameleonlike actor and social activist, and now the Golden Globes will honor her illustrious c…
close