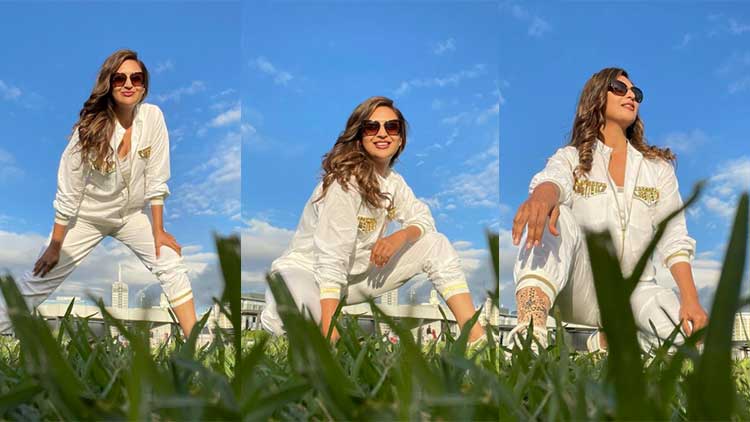 At the press conference of the show, Divyanka Tripathi Dahiya spoke about the show and said, “I was scared before I left for the show. I was skeptical about my fitness level. We all get influenced watching fitness goals on social media and we start judging ourselves. “

She further added, “When Vivek came to know that I was offered this show, he motivated me to go ahead. He pushed me towards fitness and made me ready for the show. “

Talking about what can people expect out of her from the show, she said, “Audience is going to see me in an all-new avatar in Khatron Ke Khiladi 11. This Divyanka that everyone will see was somewhere hidden inside me since my childhood. “

Khatron Ke Khiladi season 11 will air on Colors TV on July 17. The theme of the show this year is ‘Darr vs Dare’.

Audiences are going to see me in an all-new avatar in KKK11, says Divyanka Tripathi