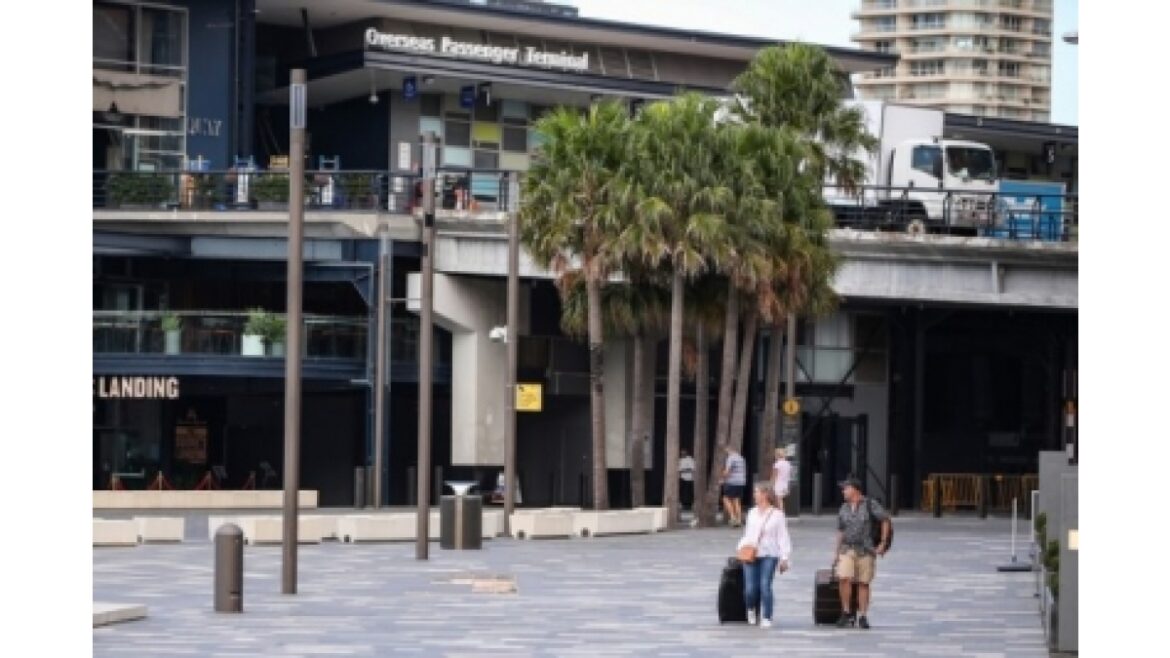 Stephen Duckett, a health economist from think tank the Grattan Institute, said that health authorities must learn from the failings of the initial phases of the vaccine rollout to achieve the government’s goals, Xinhua news agency reported.

The government initially promised that four million Australians would receive vaccines by the end of March and that the entire population would be vaccinated by the end of October.

As of Monday 541,761 vaccines had been administered.

“We set a target of four million, we’ve got 600,000 or so. That is a long way short of the target,” Duckett told the Australian Broadcasting Corporation (ABC).

In the first week of phase 1B of the rollout, under which six million Australians are eligible for jabs, about 259,000 people were vaccinated.

Despite the slow start to the program, Health Minister Greg Hunt on Monday insisted it was on track.

“The latest guidance I have is we remain on track for all the first doses before the end of October,” he told reporters.

About 1,000 general practitioners (GPs) have begun administering vaccines and Duckett said there were logistical challenges.

“GPs don’t know how many vaccines they’re going to get, they’ve booked patients, then they have to unbook patients,” he said.