Home General Australia and New Zealand plan to ease travel restrictions, and other news from around the world.

Australia and New Zealand plan to ease travel restrictions, and other news from around the world. 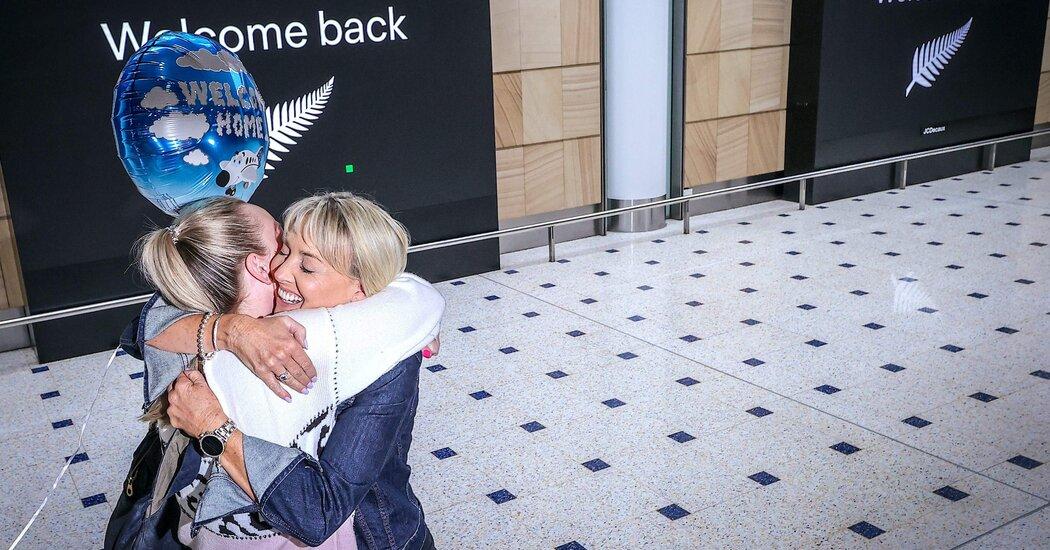 The New Zealand government intends to establish a travel bubble with Australia in the first quarter of next year, Prime Minister Jacinda Ardern announced on Monday.

The arrangement would allow people to travel freely between Australia and New Zealand without needing to quarantine for two weeks on arrival. Passengers arriving from New Zealand are already exempt from quarantine requirements in Australia.

The travel bubble was “pending confirmation” from Australian officials, Ms. Ardern said during a news conference, and would be contingent on “no significant changes in the circumstances of either country.”

New Zealand, population about five million, has managed to avoid the worst of the pandemic, with 2,096 cases and 25 lives lost, according to a New York Times database. In Australia, which has a population of about 25.5 million, 28,031 people have tested positive for the coronavirus, while 908 have died.

The governments of New Zealand and Australia announced in May that they had reached a formal agreement to form a travel bubble as soon as it was safe to do so. But surges in new cases, most notably in Victoria, Australia, left the plans suspended.

Here’s what else to know in coronavirus news from around the world: