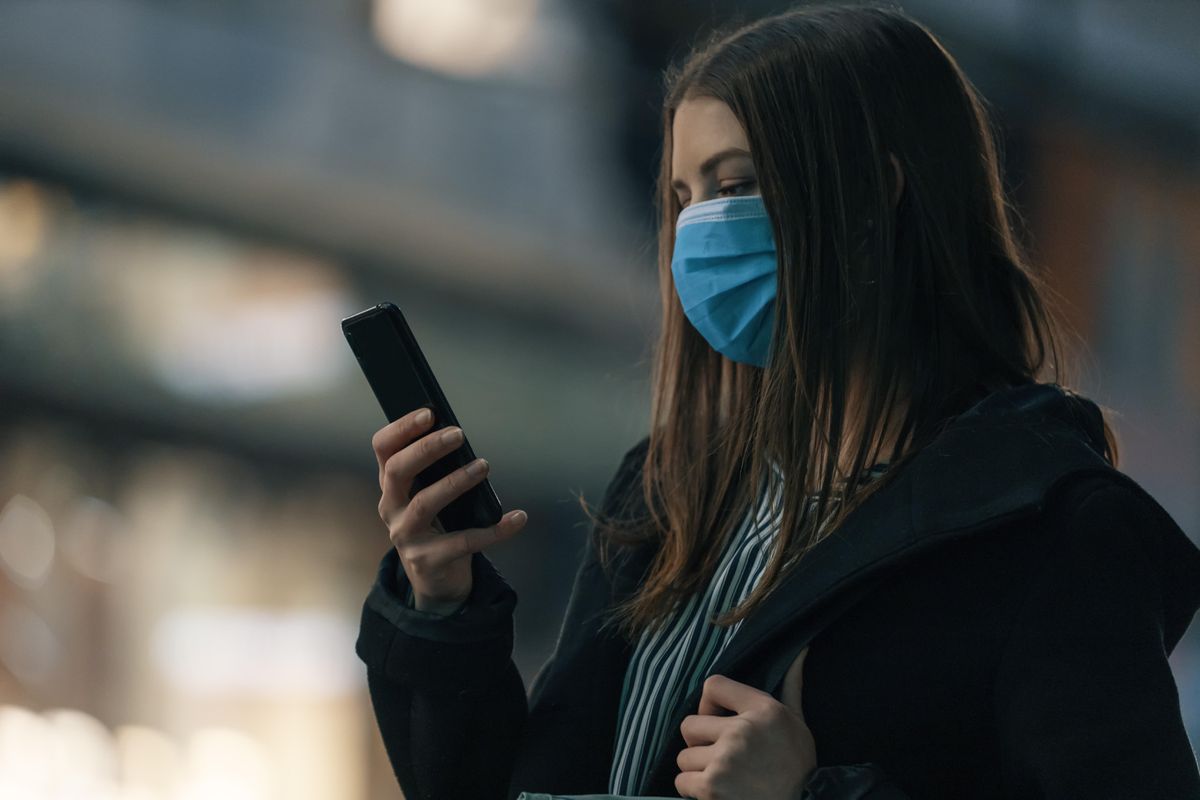 New Zealand officials confirmed a case of the highly infectious South African coronavirus variant Monday, the first reported case outside of quarantine facilities in the country in months, prompting officials to trace and cut off the diseases’ potential transmission through the community and forcing Australia to immediately suspend its quarantine-free travel bubble travel.

A 56-year-old woman tested positive for the South African variant of Covid-19 after completing a two-week period of quarantine in a hotel where she had tested negative twice, New Zealand officials said Monday.

It is the first reported case of Covid-19 case in New Zealand for months and health minister Chris Hipkins said it is “highly likely” that the woman caught the virus from someone else staying at the quarantine facility.

15 of the woman’s close contacts have been identified and are being contacted, Health Chief Ashley Bloomfield said, adding that her husband and hairdresser, her closest contacts, have tested negative.

The confirmation prompted Australia to immediately pause its quarantine-free travel bubble with the island nation for 72 hours, which health minister Greg Hunt said was done “out of an abundance of caution” given the infectious South African variant and the woman being out in the community.

New Zealand Prime Minister Jacinda Ardern told TVNZ that although she has confidence in New Zealand’s disease-controlling measures, “it is Australia’s decision as to how they manage their borders.”

New Zealand is widely regarded as being one of the most successful countries when it comes to controlling the Covid-19 pandemic, practically eliminating transmission within its borders. According to the health ministry website, the last infection reported due to transmission in the community occurred Nov. 18 and Johns Hopkins University reported a total of 2,288 cases and 25 deaths throughout the pandemic. The figure stands in stark contrast to many other developed nations, such as the U.S. or the U.K., even when adjusted for population and the success can, in part, be attributed to the strict lockdowns implemented and the country’s geographic isolation. Having largely controlled the pandemic at home, Ardern has been keen to assist other countries around the world, at one point offering up New Zealand’s health experts the Biden transition team to share what they’ve learnt.

Ardern shut down calls for New Zealand to shut its borders in response to the news. “You will notice that virtually no country in the world is closing its border to its citizens,” she said, adding that it is unhelpful to blame those with Covid-19. “There is sometimes a tendency to blame. The message I really want to share here is the most important thing for us is that people when they are unwell get tested,” Ardern said. “And they are less likely to do that if they feel like they will be attacked if they test positive.”

New Zealand, With Its Covid-19 Outbreak Under Control, Is In Talks With Biden As U.S. Exceeds 12 Million Cases (Forbes)