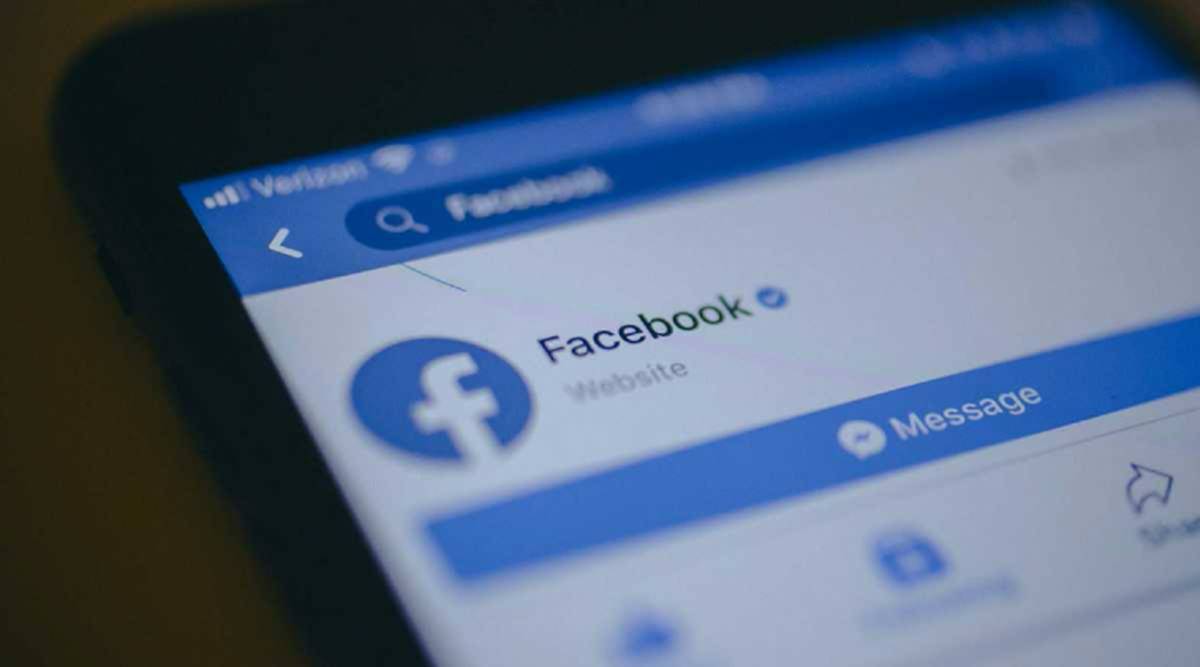 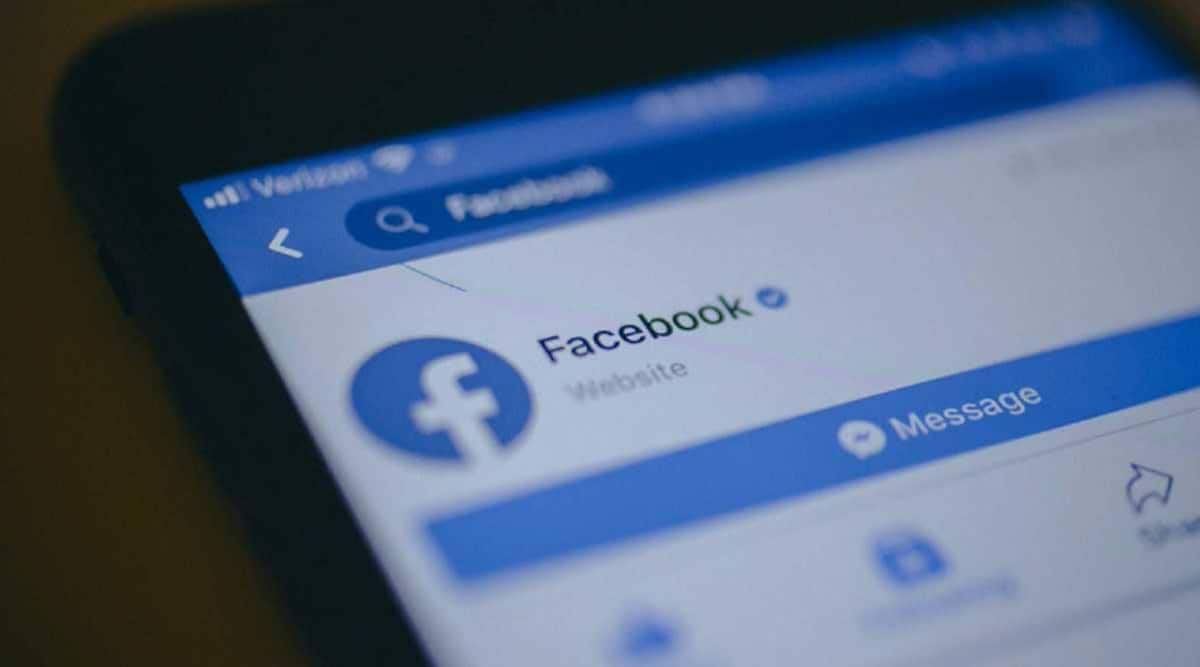 Earlier this month, Australia went ahead with plans to make Facebook and internet giant Google pay domestic media outlets for content that appeared on their websites, at Sims’s recommendation. (Image: Bloomberg)

An Australian regulator sued Facebook Inc on Wednesday accusing it of collecting user data without permission, building on government efforts around the world to rein in the social network.

The Australian Competition and Consumer Commission (ACCC) said it was seeking an unspecified fine from Facebook for promoting a virtual private network as a way for people to protect their data, while secretly using the information to pick targets for commercial acquisitions.

“There is a link to what the FTC is saying, but they’re looking at a competition issue,” ACCC Chairman Rod Sims said at a televised news conference. “We’re looking at the consumer.”

A Facebook spokeswoman said the company was “always clear about the information we collect and how it is used”.

“We will review the recent filing by the ACCC and will continue to defend our position in response to this recent filing,” she added.

Earlier this month, Australia went ahead with plans to make Facebook and internet giant Google pay domestic media outlets for content that appeared on their websites, at Sims’s recommendation.

The Australian privacy regulator has a separate lawsuit against Facebook accusing it of breaching user privacy with a personality test run by political marketing consultant Cambridge Analytica. Facebook is defending that action. The ACCC is also suing Google alleging it misled users about data collection.

Unlike the US lawsuit, which may force Facebook to sell assets, the Australian lawsuit may force the company to change the way it discloses its activities to users, said Rob Nicholls, a University of New South Wales associate professor who specialises in competition law.

“Rather than take the antitrust approach of ‘the only way to solve this is to break it up’, it’s more ‘we’re going to take the actions that we can under the existing law to change the conduct so that it is acceptable to Australian consumers and Australian businesses,” Nicholls said.