Home SportsCricket Australia vs India 2020-21: A Phone Call With My Mom Made Me Mentally Strong: Mohammed Siraj After Picking Five-Wicket Haul

Australia vs India 2020-21: A Phone Call With My Mom Made Me Mentally Strong: Mohammed Siraj After Picking Five-Wicket Haul 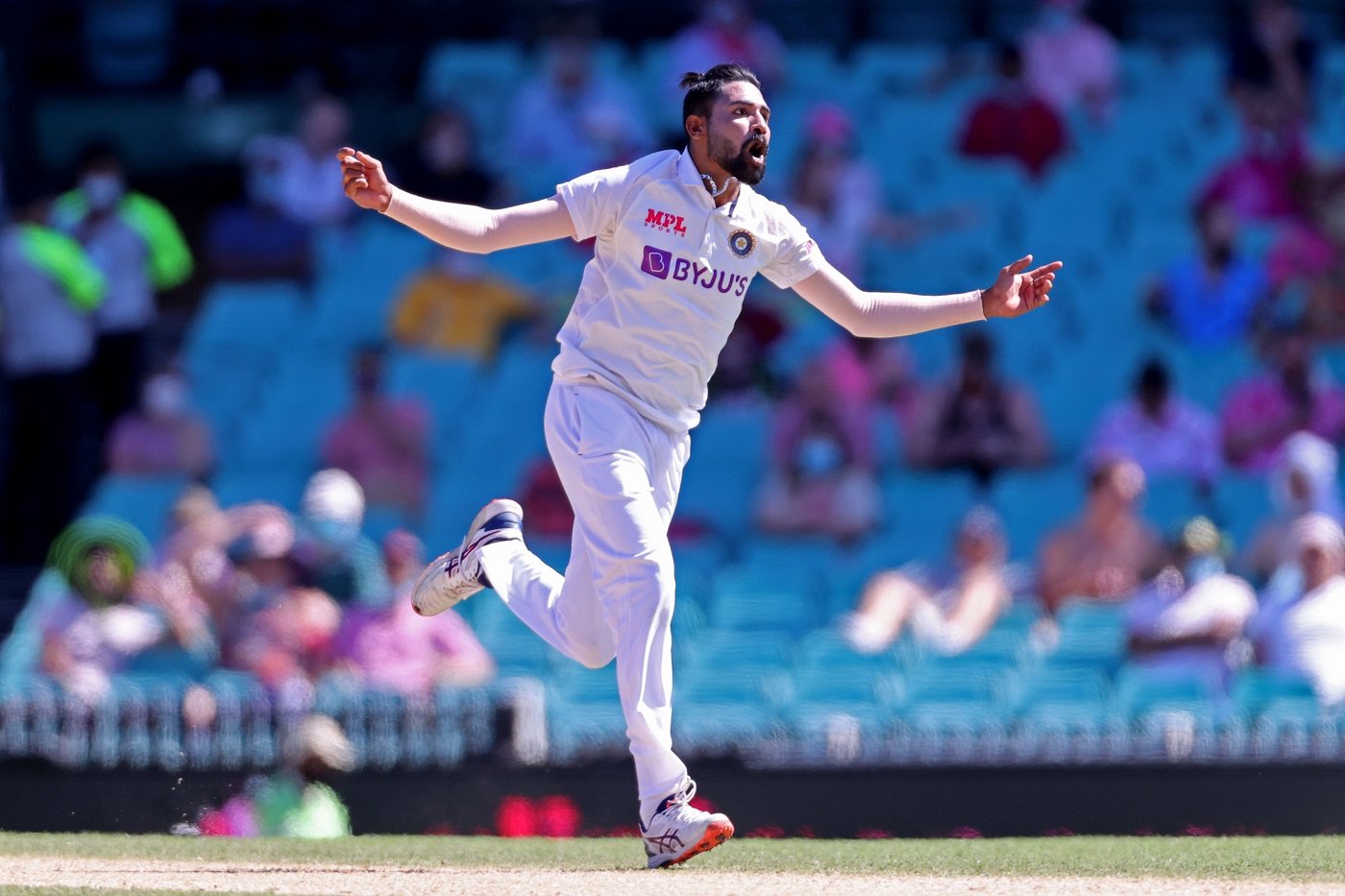 Mohammed Siraj’s courageous decision to stay with Team India has been paid off as the speedster registered his maiden Test fifer during the fourth Test match against Australia. He is the only Indian bowler on the tour to add a five-wicket haul in his name.

Mohammed Siraj had lost his father before the start of the tour when he was in bio-bubble in Australia. But he took the bold decision to stay with the team instead of returning to give a final farewell to his father. He stayed to fulfill his father’s dream to play Test cricket. But behind the tough decision, there was his mother, who motivated him and gave him the mental strength to give his best against all the odds.

After talking to my mom at home, I gained some confidence: Mohammed Siraj

At the end of the fourth day of the fourth Test, Mohammed Siraj revealed that a phone call from his mother gave him a much-needed confidence to focus on the game. He is thankful and belief that his father would have been happy for achieving the feat.

“I am thankful that I was able to pick five wickets as it was a very tough situation for me after my dad passed away. But after talking to my mom at home, I gained some confidence. The call with my mom made me mentally strong. My focus was to fulfill my dad’s wish,” said Siraj while replying to a query from ANI.

“I want to thank god that I got the chance to play for India as it was my dad’s wish too. If he was alive today, he would have been very happy. But I know his blessings were with me and I am speechless after my performance,” said Mohammed Siraj.

Apart from his father’s demises, Mohammed Siraj was also racially abused during the third Test by the Sydney crowd. He had officially complained about the same to umpires after which some fans were taken out of the field. However, the pacer didn’t let all the commotions affect him. In the fourth Test, he leads India’s inexperienced bowling attack and bundled out the host for 294 runs in the second innings.