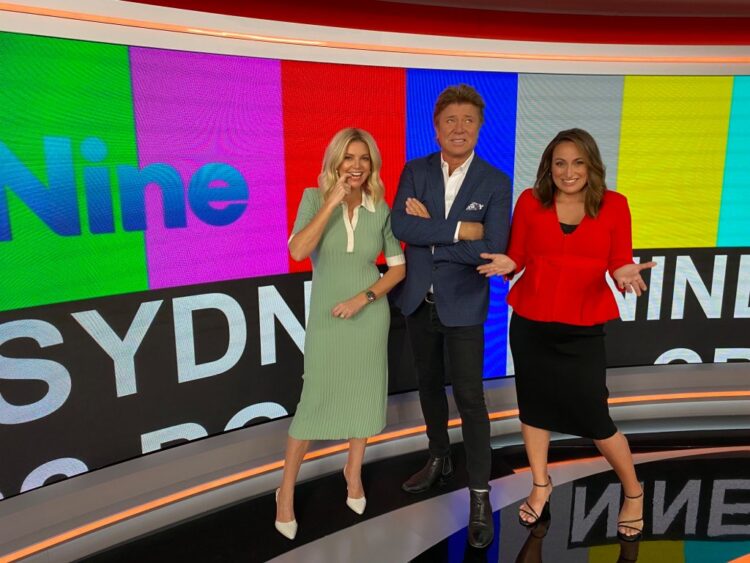 Major Australian broadcaster Nine Network was the victim of a cyberattack on Sunday that took it off air for a period of time.

Current affairs program Weekend Today was not broadcast and staff at the company were told to work from home, with production systems and email down, while the website news.com.au was also offline for a period of time. The network managed to get back on the air later that day but remained heavily disrupted.

Channel 9 entertainment editor Richard Wilkins tweeted the below screengrab while the tech issues were in full flow:

According to Melbourne-based paper The Age, the attack was considered to be a form of ransomware likely created by a state-based actor, but at the time of printing no requests for ransom had been confirmed.

It was also reported on Sunday that the Australia Parliament was investigating a separate cyberattack incident that had affected government-issued smartphones and tablets. It is not clear if the incidents are linked.

Channel 9 staff were bemused by the incident, with several tweeting over the weekend that they were in the dark as to what was going on.

The Today Show, the network’s popular morning program, aired on Monday despite the ongoing disruption. Senior producer Matthew Russell tweeted that it was a “mammoth task” to get on air:

Mammoth task getting @TheTodayShow to air this morning. In awe of our incredible @Channel9 teams in Melbourne and Sydney who made this happen. pic.twitter.com/p4aRM5MjIo

News and sports presenter Alex Cullen added that “Despite the cyber attack, the Today Show must go on”:

Coming to you live from GTV Melbourne this morning. Despite the cyber attacks at @Channel9, the @TheTodayShow must go on! Great to have you with us. #9News #TodayShow pic.twitter.com/fP3E1nQXzs