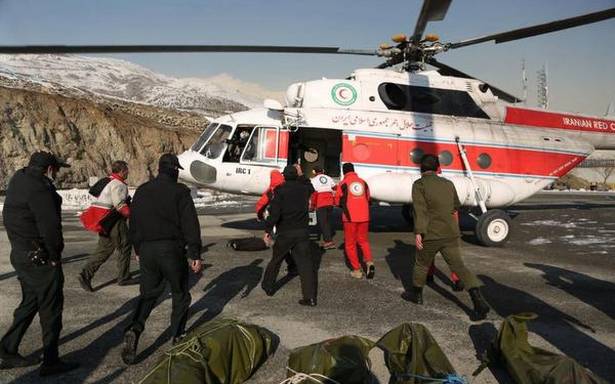 Iranian rescue workers have ended their search for survivors following a series of avalanches that killed 12 people in a mountainous area north of the capital, state TV reported.

The Alborz mountain range where the avalanches occurred is a popular weekend destination for hiking and climbing. Fridays are a day off for most Iranian workers.

The report said 11 people were found dead, and one died after being transferred to a hospital.

It said rescue teams found 14 missing people during the operation.

Authorities said many had disregarded reports by the meteorological office about possible strong winds on Friday.

Deadly avalanches are a rare phenomenon in Iran. In 2017, two avalanches killed 11 hikers.