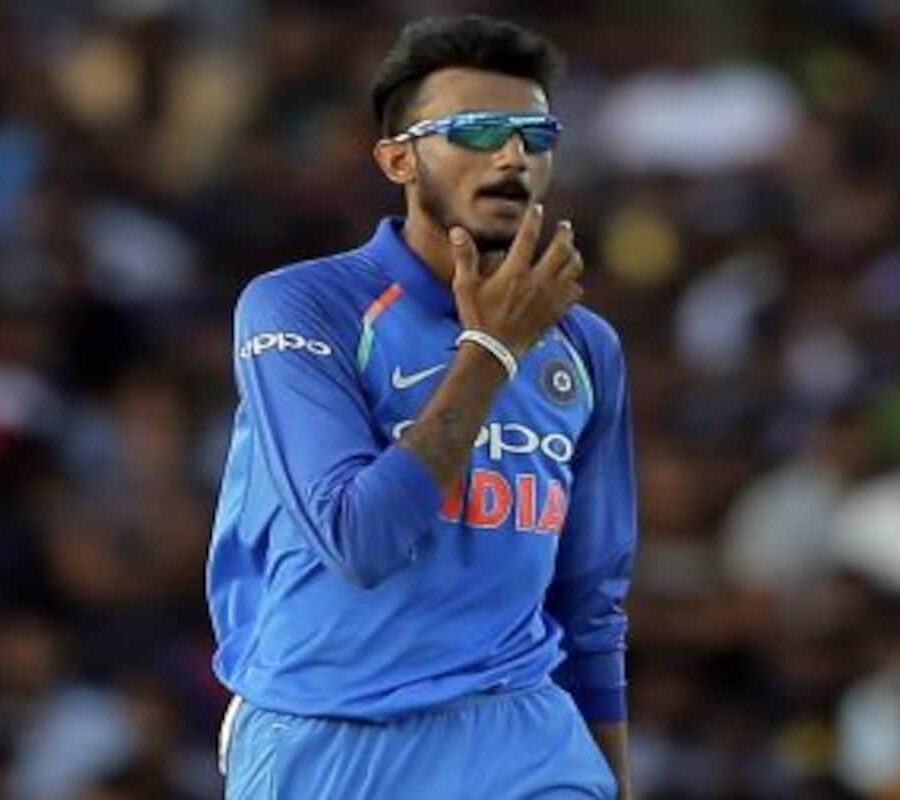 Axar Patel managed to dismiss England skipper Joe Root as he miscued a sweep shot and Ravichandran Ashwin took an easy catch to send the England skipper back to the pavilion after he scored only 6 runs.

All-rounder Axar Patel made his Test debut for India in the 2nd Test match against England and dismissed the opposition skipper Joe Root to earn his maiden wicket.

On Sunday, AxarPatel dismissed Joe Root who has been in tremendous form hitting three successive tons in Sri Lanka and India.

Speaking about dismissing Joe Root for his maiden Test wicket, Axar Patel said that he was extremely happy to dismiss the in-form batsman and had a plan in place against the England skipper which worked.

“When I was watching the first Test I noticed that Joe Root plays a lot of sweep and reverse sweep shots, and I thought that with the speed that I bowl at, I had the opportunity to get him out, and I wanted my first wicket to be his dismissal.”

“I thought that if he tries to sweep my delivery, he may get out LBW. When he went for the sweep shot and made the mistake, to get an in-form batsman who has recently hit multiple centuries and double centuries. You can see it in the video how happy I was to get the wicket,” Axar Patel said at the end of Day 2.

It was a dream debut for Axar Patel as he managed to get two important wickets of Joe Root and Moeen Ali and finished with bowling figures of 2-40 in his 20 overs.

Axar Patel was supposed to play the first Test against England at the same venue Chennai as well but was ruled out due to an injury and Shahbaz Nadeem was given an opportunity in his place, but he could not capitalize on the chance. England won the 1st Test by 227 runs.

Shahbaz Nadeem had four wickets in all but gave away 233 runs in 59 overs across two innings with an economy rate of close to 4 runs per over. And if that wasn’t enough, as a slow spin bowler, a total of nine no-balls at the Test match level is considered to be a major issue.