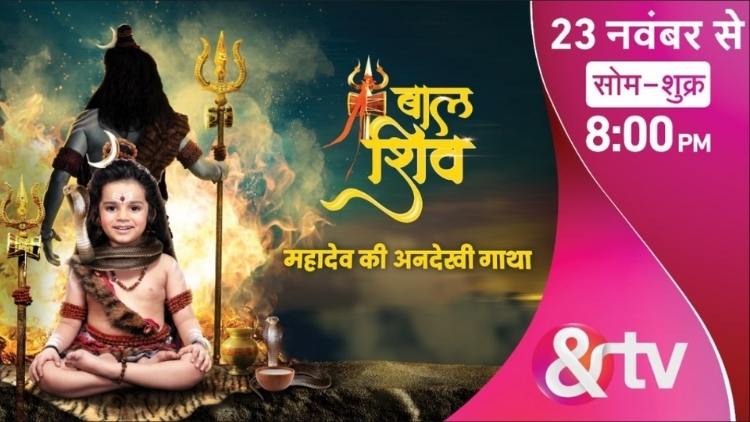 While there have been several fascinating shows on Lord Shiva and his various roops, one story that has not been shown before on Indian television is the story of his Baal Roop. Aptly titled as Baal Shiv – Mahadev Ki Undekhi Gatha, the show depicts the mythical Katha of the mother and son, Mahasati Anusuya and Baal Shiv and their eternal bond. Considered Infinite and the Unborn, Lord Shiva had taken many avatars, but he had never experienced childhood and mother’s love. However, post his marriage with Devi Parvati, Mahadev takes the form of a child to fulfill Devi Parvati’s wish and becomes the dutiful son of Mahasati Anusuya. This show is produced by Zee Studios.

This show started airing on &TV o 23rd November 2021. Since then it has been one of the most viewed shows on Indian Television. Viewers have shown keen interest in this show because they get to know about the childhood stories of Lord Shiva.