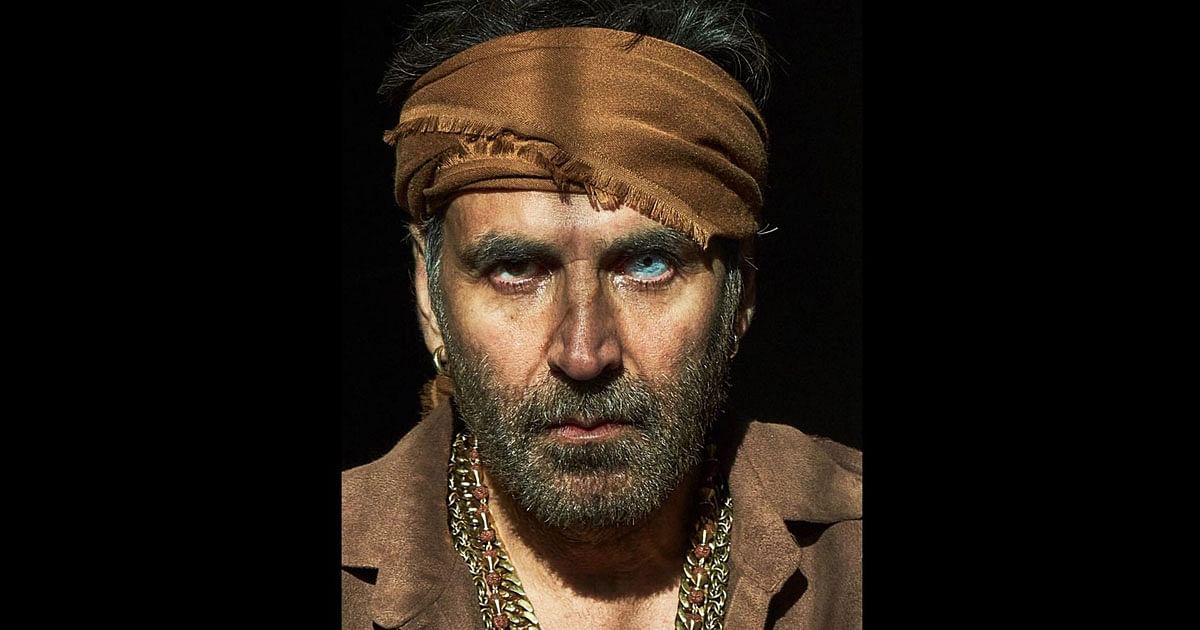 Ever since the unlock phase has started in India, Akshay Kumar has been busy completing his lined up films. Starting with Bell Bottom, he shot Atrangi Re & Prithviraj and recently jumped upon the schedule of Bachchan Pandey.

Produced by Sajid Nadiadwala and Farhad Samji directorial, Bachchan Pandey stars Akshay in the role of a gangster who wants to become an actor. The film also stars Arshad Warsi, Kriti Sanon and Jacqueline Fernandez in important roles.

While the shooting of the film has been going on in Jaisalmer, it seems to have found itself in a trouble. A case has been filed against the team for violating COVID-19 norms by a local resident. As per the reports published in local publications, Aditya Sharma, a resident of Bhaskar Mohalla in Jaisalmer via advocate Kanwaraj Singh Rathore has filed a complaint to the Chief Judicial Magistrate.

As per the complaint, 100 people are working on the sets of the film but a crowd of 200 is often seen there which violates the COVID-19 guidelines. He has also alleged that Jaisalmer has been shown as a part of Uttar Pradesh in the film which will set the wrong perception around its location and will badly affect tourism.

However, as per the reports, the magistrate hasn’t heard his case yet.

Bachchan Pandey will hit the cinemas on Jan 26, 2022. Akshay Kumar recently shared his look from the film and announced the release date. The actor sports a rugged look with beard, chunky chains and a false eye.

Back to Top
Close Add post
X
Govinda’s autobiography to be a multi-edition; says his story cannot be contained in a single book :…BollywoodBollywood actor Govinda rose to fame with his impeccable comic timing and his unmatched dancing skills. He ruled the 90s with his brand of cinema- whi…

X
Ishaan Khatter learns Tamil for his character in ‘Phone Bhoot’…BollywoodIshaan Khatter After winning us all with his notable performance in the Maqbool Khan directorial ‘Khaali Peeli’ and Mira Nair’s ‘A Suitable Boy’, Isha…
close