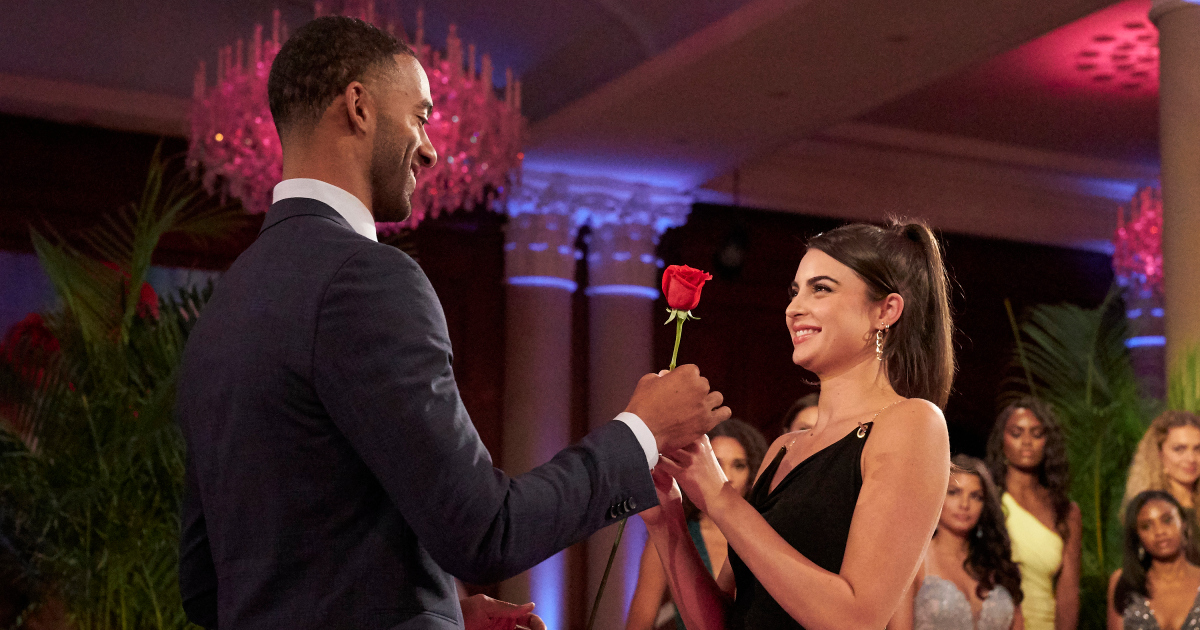 In hot water. Bachelor contestant Rachael Kirkconnell is being accused of racism and bullying after alleged social media posts from her past resurfaced.

The graphic designer, who is a frontrunner on Matt James‘ season, came under fire after a TikTok user accused the contestant of mistreating her in high school for “liking Black guys.” This led to more people coming forward with claims about Rachael “liking” insensitive social media posts.

Matt and Rachael’s journey is still playing out on season 25 — click here to see finale spoilers — but fans are wondering if and when the 24-year-old will speak out about the allegations against her. Generally, contestants are unable to talk about the season without permission from the franchise due to their contracts. In the past, drama usually gets addressed during Women Tell All or After the Final Rose.

Former Bachelorette Rachel Lindsay is hoping to have Rachael on her and Becca Kufrin’s “Bachelor Happy Hour” podcast, where the season 13 star said she will “100 percent address” the situation.

“There’s no way I’m going to be soft,” Lindsay says. “I can guarantee you I have questions based on what I’ve seen, and I will be asking those questions,” she told Bustle in February.

As for how Matt, 29, is feeling about the accusations against Rachael, he encouraged people to hear the other side of the situation after being asked about the women who stirred up drama.

“I would say that you have to be really careful about what you are doing on social media,” the real estate analyst told Entertainment Tonight on February 2 about the situations that have occurred with a number of contestants this season. “Rumors are dark and nasty and can ruin people’s lives. So, I would give people the benefit of the doubt, and hopefully, she will have her time to speak on that.”

“There’s a lot of stuff going around about the women that were involved in the show,” he continued. “I would just give them a chance to kind of have their piece, whether that is someone who was gone night one or someone who went home last night. Everyone has a story, and I would just be receptive to that.”

Rachael caught the 29-year-old leading man’s eye from the very beginning. “This has been a steady progression …  since the first week,” Matt admitted to ET about his connection to the Georgia native.

“It was a feeling I hadn’t felt, and … this is nothing that [producers are] telling me to say or do, it’s just, I felt it in the moment and I had never felt it before,” he continued.

The NYC resident even told her he was falling in love with her during their week 5 one-on-one date.

The drama surrounding Rachael seems to get bigger every day. Keep scrolling for everything we know about the social media controversy.