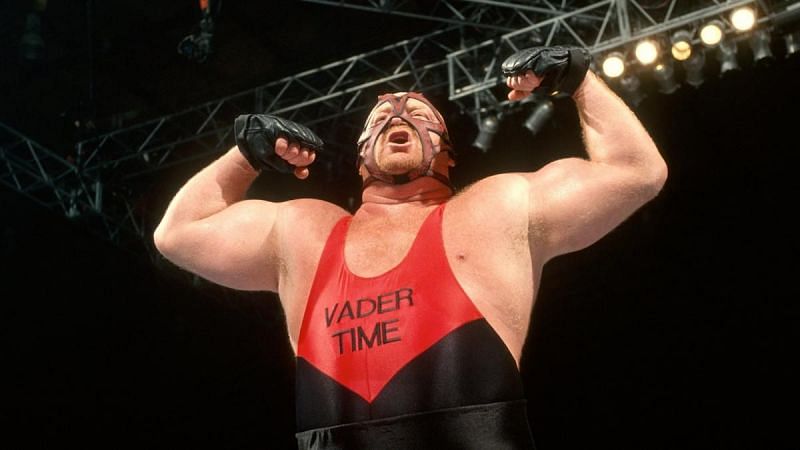 Former WWE writer Vince Russo has revealed that WWE’s higher-ups felt Vader was past his best when he challenged for the WWE Championship.

In 1996, Vader lost a WWE Championship match against Shawn Michaels at SummerSlam. WWE executive Bruce Prichard has previously stated that Vader was due to face Michaels again at Survivor Series 1996 and the 1997 Royal Rumble. However, plans changed and Sycho Sid replaced Vader in the storyline instead.

Speaking to Dr. Chris Featherstone on SK Wrestling’s Off the SKript, Russo explained that some people thought Vader had already peaked at that time.

“Bro, I think again for whatever reason, because Vader came in when I was not the head writer when they started writing for Vader. I think, bro, as soon as he came in, the perception was that he had already peaked. He was on the other side and coming down.

“Bro, they really booked him so much with Shawn when Shawn was the Champion because there was really a lack of heels. There weren’t too many big guys to put Shawn with. I really think that they viewed him as he’s on the other side of his prime.” 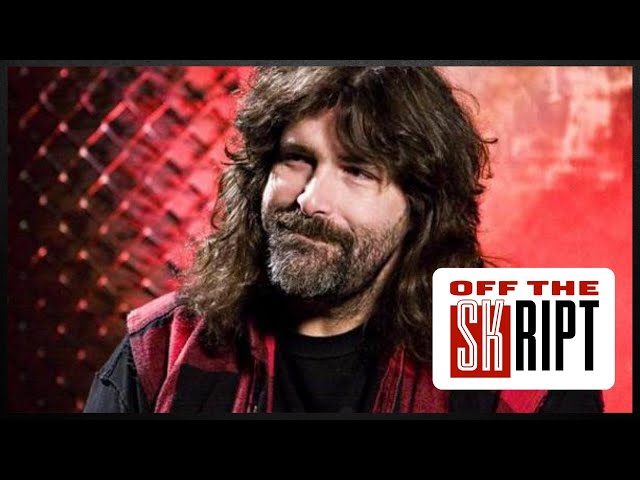 Watch the video above to find out more of Vince Russo’s thoughts on Vader. He also discusses Mick Foley and the Brawl For All tournament.

Vader also participated in a Fatal 4-Way elimination match for the WWE Championship at In Your House: Final Four in 1997. Bret Hart won the match, which also involved Steve Austin and The Undertaker.

Please credit SK Wrestling’s Off the SKript and embed the video interview if you use quotes from this article.