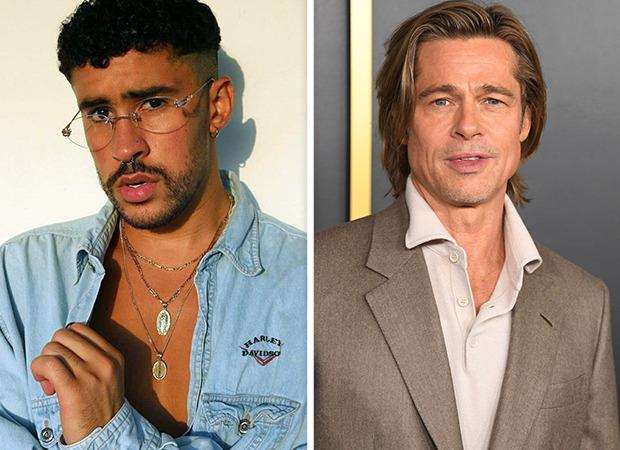 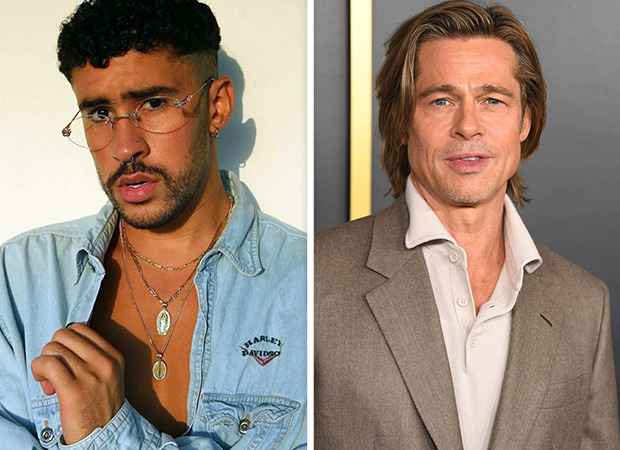 The Puerto Rican popstar’s recent album ‘El Último Tour del Mundo’ debuted at No. 1 on the album’s chart becoming the first album entirely in Spanish to top the Billboard 200 album chart. “‘El Último Tour’ had the equivalent of 116,000 sales in the United States, according to Nielsen Music, including 146 million streams and 12,000 copies sold as a complete package. It is Bad Bunny’s first No. 1 — his last album, “YHLQMDLG,” stalled at No. 2 in March,” Billboard reported.

Deadline earlier revealed a synopsis that read, “In the novel, five assassins find themselves on a fast-moving bullet train from Tokyo to Morioka with only a few stops in between. They discover their missions are not unrelated to one another. The question becomes, who will make it off the train alive and what awaits them at the terminal station?”

Zak Olkewicz will pen the script while Leitch will supervise. The film will be produced by Sony Pictures. According to Variety, “The film is based on the Japanese novel “Maria Beetle” by best-selling author Kotaro Isaka. Ryosuke Saegusa and Yuma Terada of CTB Inc., who represent Isaka and the IP, are executive producers on the project.”