Badhaai Do: Have you seen Rajkummar Rao’s all-new muscular look? 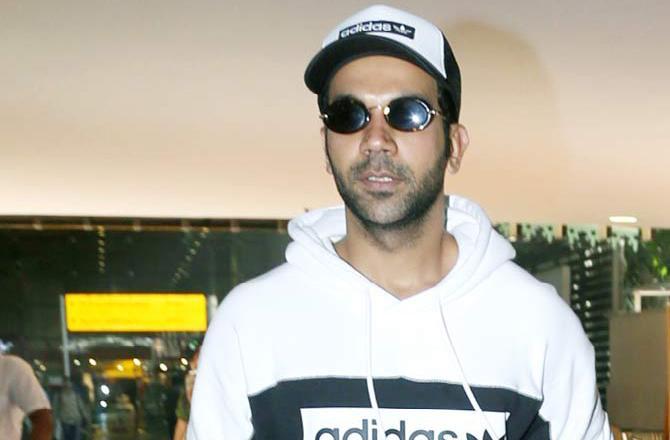 Rajkummar Rao is prepping hard for his forthcoming role in the comedy, Badhaai Do. The actor revealed on Tuesday that he is working on a new body as well as a new mindset for the upcoming film.

Rajkummar shared a photograph on his verified Instagram account where he is seen lifting weight. The actor has acquired a beefed-up body for his role of a police officer, and he flaunts his all-new muscular frame in the picture. “#WorkInProgress To get a new look for a new character, need to get a new body and a new mindset. #BadhaiDo #Bemehnati,” the actor captioned the photo.

Badhaai Do is the second instalment in the Badhaai Ho franchise. While the first film starred Ayushmann Khurrana and Sanya Malhotra, the new film film casts Rajkummar with Bhumi Pednekar.

In the film, Rajkummar plays the only male officer in a mahila thana in Delhi.

The film has been penned by Akshat Ghildial and Suman Adhikary. Harshavardhan Kulkarni will direct the film.