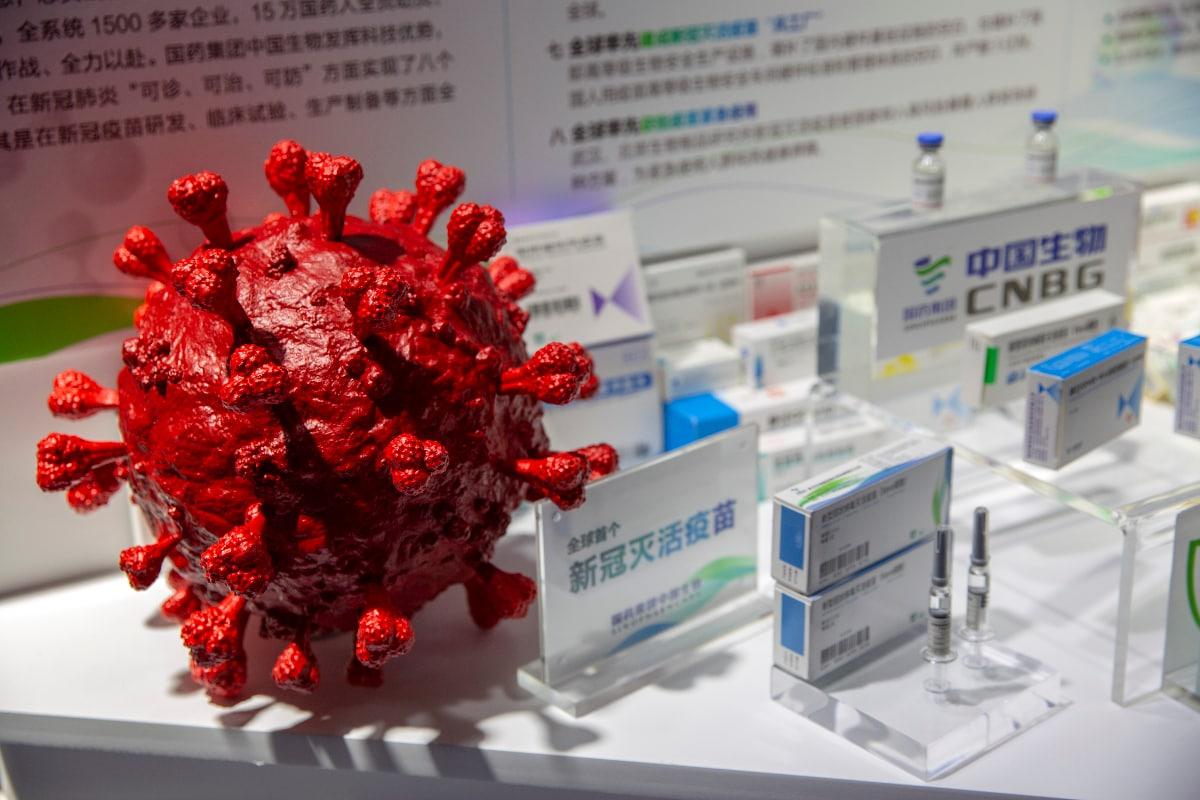 Bahrain said Sunday it approved the use of a Chinese coronavirus

vaccine, following its earlier approval of a vaccine made by Pfizer and its German partner BioNTech. Bahrain’s state-run news agency said the Sinopharm vaccine would be available in the island kingdom off the coast of Saudi Arabia in the Persian Gulf.

It offered few details though on study results of the vaccine, in line with the United Arab Emirates, which last week announced the vaccine was 86% effective. The Emirati statement provided few details but marked the first public release of information on the efficacy of the shot.

Bahrain said over 7,700 signed up to take part in a trial of the Sinopharm vaccine in the kingdom. The kingdom earlier said it plans to give the public free coronavirus

vaccines, but has yet to answer any questions about its program.

The Sinopharm vaccine has been approved for emergency use in a few countries and the company is still conducting late-stage clinical trials in 10 countries. Morocco is gearing up for an ambitious COVID-19

vaccination program, aiming to vaccinate 80% of its adults in an operation starting this month thats relying initially on the Sinopharm vaccine.

Sinopharm’s shot relies on a tested technology, using a killed virus to deliver the vaccine, similar to how polio immunizations are made. Leading Western competitors, like the shot made by Pfizer and its German partner BioNTech, use newer, less-proven technology to target the coronavirus

Already, Pfizer reports its shot as being 95% effective, while another RNA candidate from Moderna appears to be 94.5% effective. Results suggest a third vaccine from Oxford University and AstraZeneca is safe and about 70% effective, but questions remain about how well it may help protect those over 55.