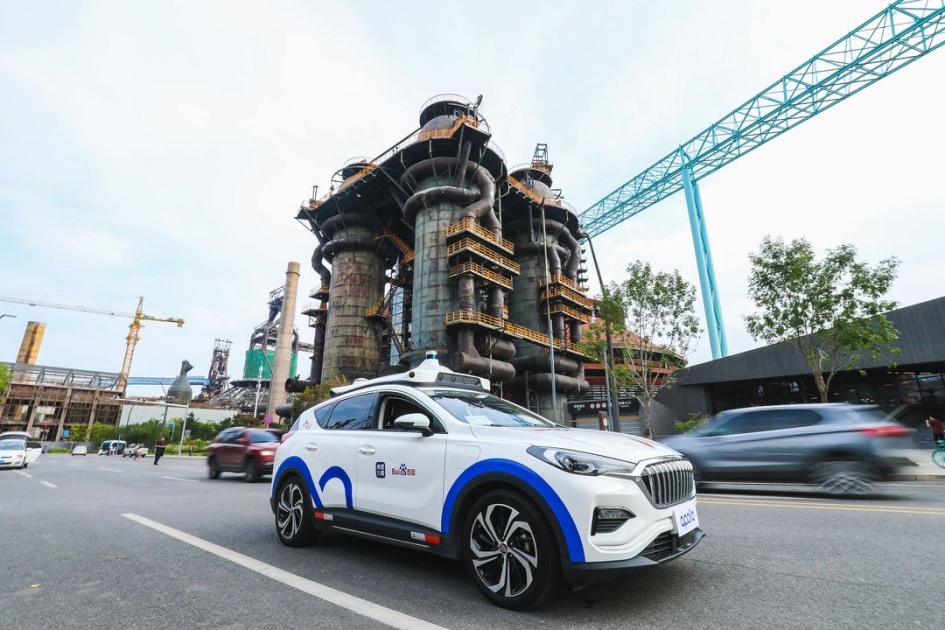 The California Department of Motor Vehicles has granted Baidu permission to test its autonomous vehicles without a driver behind the wheel. It’s had authority to test its vehicles in California since 2016, but up until now, it could only do so with a backup driver. This development means it can now conduct full driverless road tests using Lincoln MKZ and Chrysler Pacifica vehicles loaded with its self-driving technology within Sunnyvale in Santa Clara County.

This makes Baidu the sixth company to secure a permit for driverless road testing in the state, joining the likes of Alphabet’s Waymo, GM’s Cruise and Nuro. To secure the permit, the company had to prove to the California DMV that its technology is capable of Level 4 or 5 autonomy. It also had to write up detailed instructions on how law enforcement and first responders should interact with their test vehicles in case of accidents or emergency. The Chinese tech giant will be allowed to conduct driverless tests on public roads during all times of the day and night, unless there’s heavy fog or heavy rain.

X
The best Pixel 4a 5G accessoriesGadgetsIf you prefer a more refined design, consider a leather case. This one from Bellroy gives the phone a streamlined look, plus it’s made out of a gold-r…
close