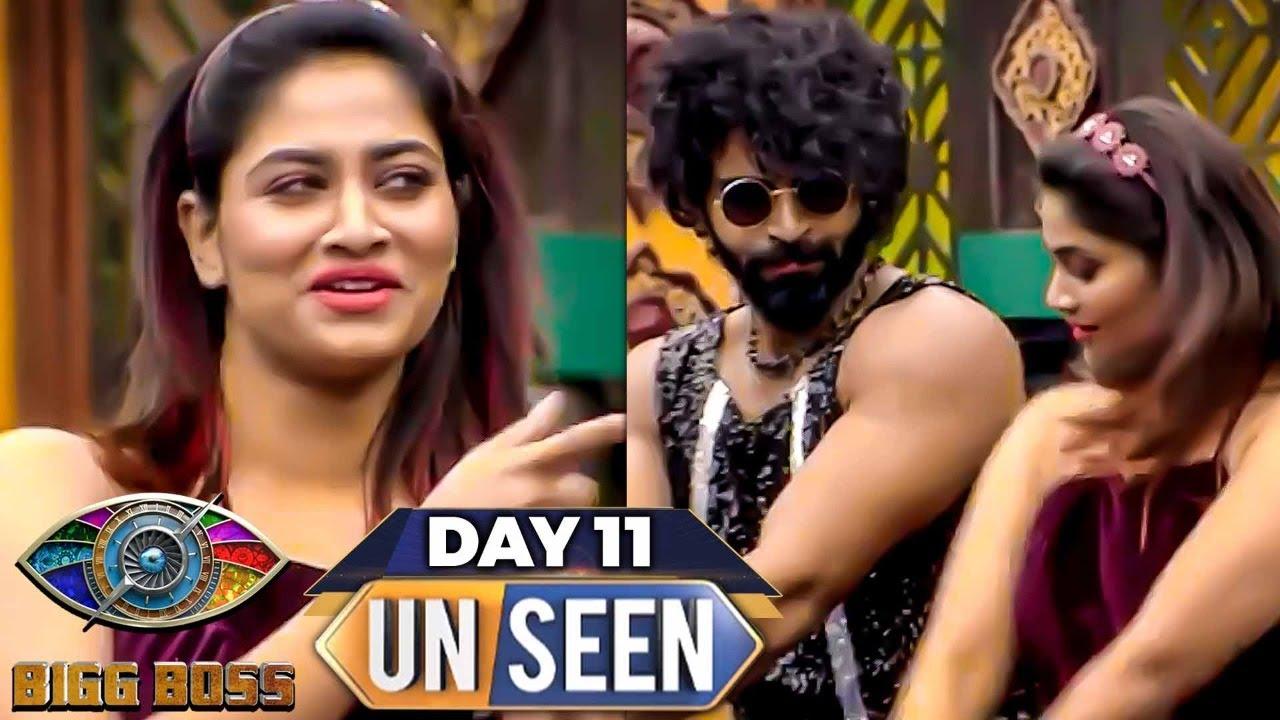 Ulaga Naayagan Kamal Haasan has appeared today, the weekend, as the Bigg Boss Season 4 show is in full swing with 16 contestants. Aajeedh, Balaji, Suresh, Aari and Anita are in this week’s nomination list. With just one of these being eliminated this week and leaving the house, a stir over who it is is already growing among viewers.

The majority of the tasks that took place throughout the week came from the stupid confrontation between the contestants. It was controversial for Sanam to call Suresh disrespectful during the confrontation between Suresh and Sanam in the first task called ‘Naada or Kaada’. Kamal said today when he joked that ‘I have never seen issues like this season in the seasons I know’.

Is the love track beginning?
While Aajeedh, Gabriella and Balaji are talking today Gabriella is slowly talking to Aajeedh saying Balaji likes someone in this house, who knows? To which Ajith smiled and asked if it’s Shivani.

Read More:  Bigg Boss News Update: Rahul or Rubina, who will be the next Captain?

On hearing this, Balaji explained that there are only 2 women in the house who are younger to him. And of those two women Balaji mentioned Gabriella as his sister and while he didn’t have such feel for Shivani Narayanan.

Following that Gabriella told Balaji that she did not like him calling her sister and that we are friends. But Balaji, who refused to accept it, mocked Gabriella as sister. Looking at what Gabriella has to say, it looks like there is a chance that romance will take place at the Bigg Boss house as soon as possible.

Whatever the case, there is no doubt that this new track will inevitably attract audiences who are tired of seeing conflict and issue within competitors since the start of the season.