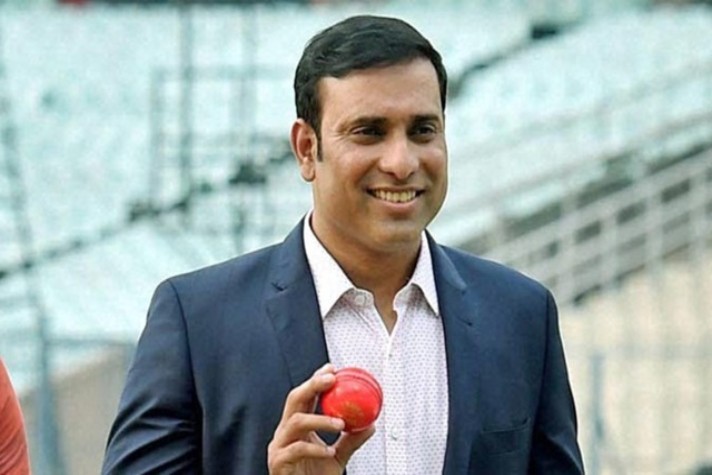 West Indies chased down a target of 395 on the final day in Chattogram to win the match by three wickets and secure a 1-0 lead against Bangladesh here on Sunday. The chase was made possible by Mayers’ unbeaten knock of 210. “West Indies win. Kyle Mayers’ incredible 210* guides the visitors to a three-wicket victory over Bangladesh. This is the fifth-highest successful fourth-innings chase in Test history,” the International Cricket Council (ICC) tweeted.

Former cricketer VVS Laxman wrote: “Historic chase by @windiescricket. Against all odds, beating Bangladesh on their home ground chasing 395 is a incredible achievement. Congrats Kyle Mayers on your maiden double hundred on debut and that too in the 4th innings. Remarkable achievement. #BANvWI.”

Calling it a sensational win, former West Indies batsman Vivian Richards tweeted: “What a sensational win from the @windiescricket. We never stop fighting and that’s what we proved today. Absolutely buzzing with the winning feeling. Test Cricket you beauty!!! #BANvWI.”

England pacer Stuart Broad said Test cricket is flying at the moment as he also mentioned the ongoing match between India and England in Chennai. “Wonderful Test Match Day in India. Had a bit of everything. Wickets, great shots, fantastic catches. Test cricket is flying at the moment, have a look what the Windies have done…,” Broad wrote.
England scored 578 runs in their first innings with the help of Joe Root’s double ton. At stumps on day three, India’s score read 257/6, with Washington Sundar (33*) and Ravichandran Ashwin (8*) on the field, trailing England by 321 runs.