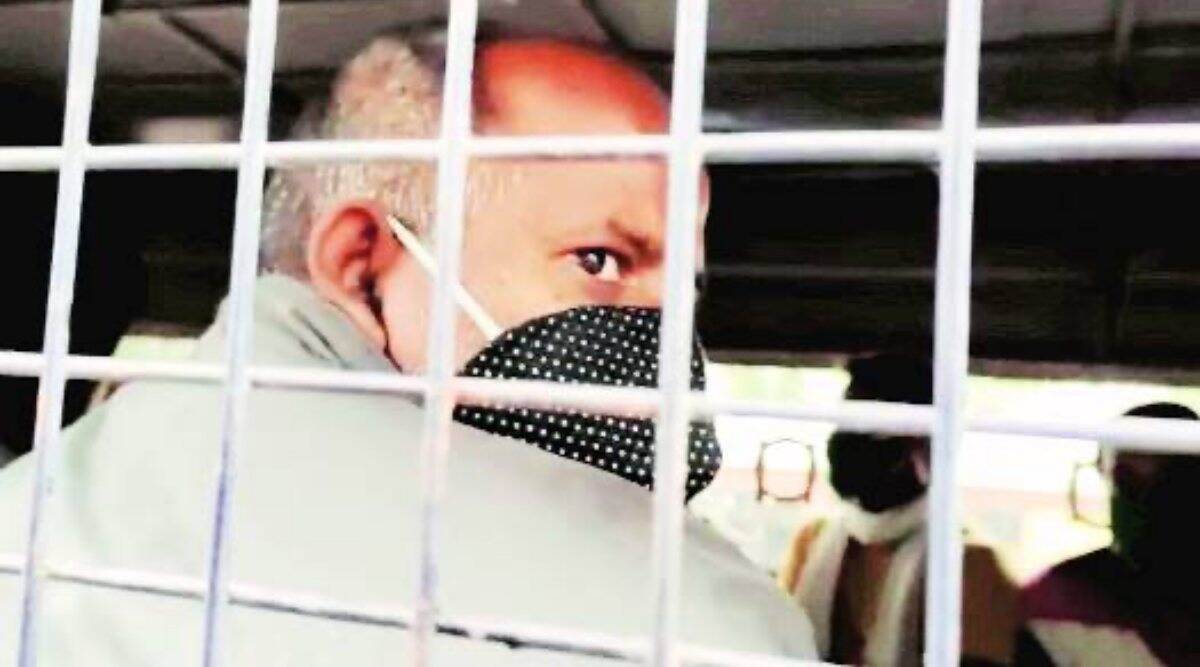 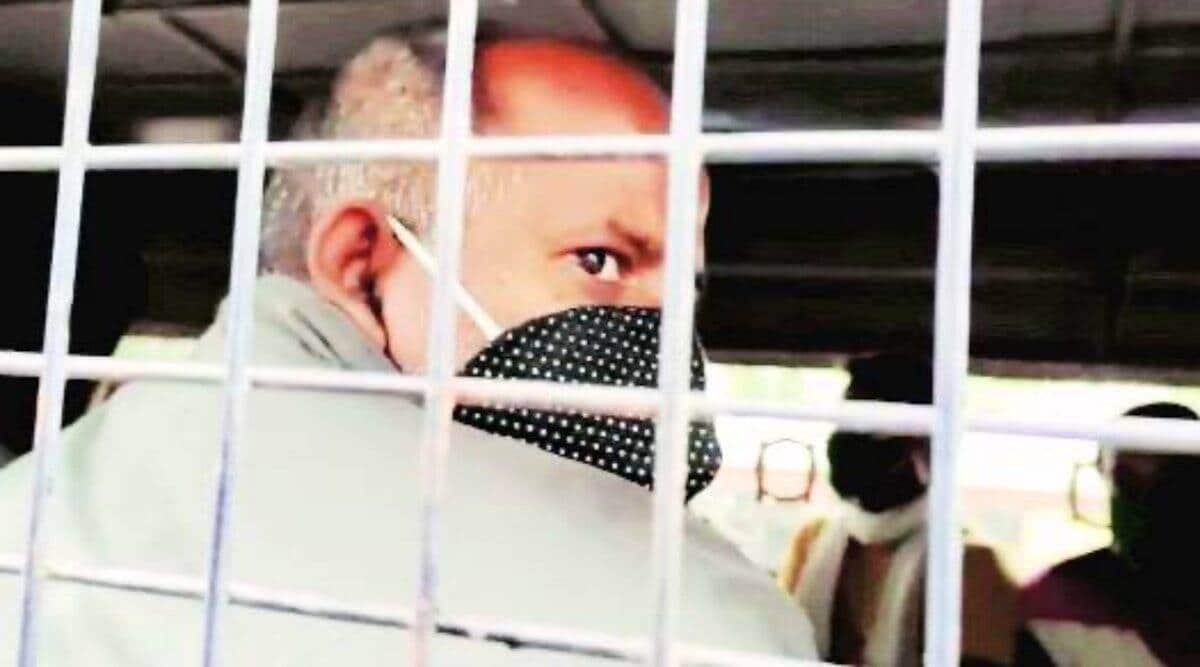 The CBI has decided to make a 41-year-old engineer accused of sexually abusing children undergo a psychological test and a medical examination.

Ram Bhawan Singh, who was employed in the state irrigation department, is also accused of selling pornographic material on the children he abused online. He is currently in the Banda district jail. He will be taken to the AIIMS in Delhi for the medical, psychological and forensic tests after permission is obtained from a local court in Banda.

“The court has yet to decide on the CBI’s plea seeking permission to take the accused to AIIMS for psychological and other tests,” government counsel Manoj Dixit said on Tuesday. The CBI is also planning to constitute a board that will meet Singh’s alleged victims at their homes and study their psychology. The agency decided to set up the board as the case is about alleged sexual offences against children. Last month, the court had given the agency four-day custody of the accused. In that period, the agency collected allegedly incriminating material against Singh, and also traced around two dozen of his victims and recorded their statements. The CBI also found various videos in which the accused was seen talking to his victims. To authenticate the videos, the agency plans to collect his voice samples and get it examined at the Central Forensic Science Laboratory (CFSL) in Delhi after the court grants its approval. According to Dixit, the court has allowed the CBI to question the accused.

Singh was arrested on November 17 from his home in Banda for allegedly committing unnatural offences and other charges registered under the Protection of Children from Sexual Offences (POCSO) Act and the Information Technology Act. In the last two decades, Singh has been posted in the districts of Hamirpur, Banda and Chitrakoot.