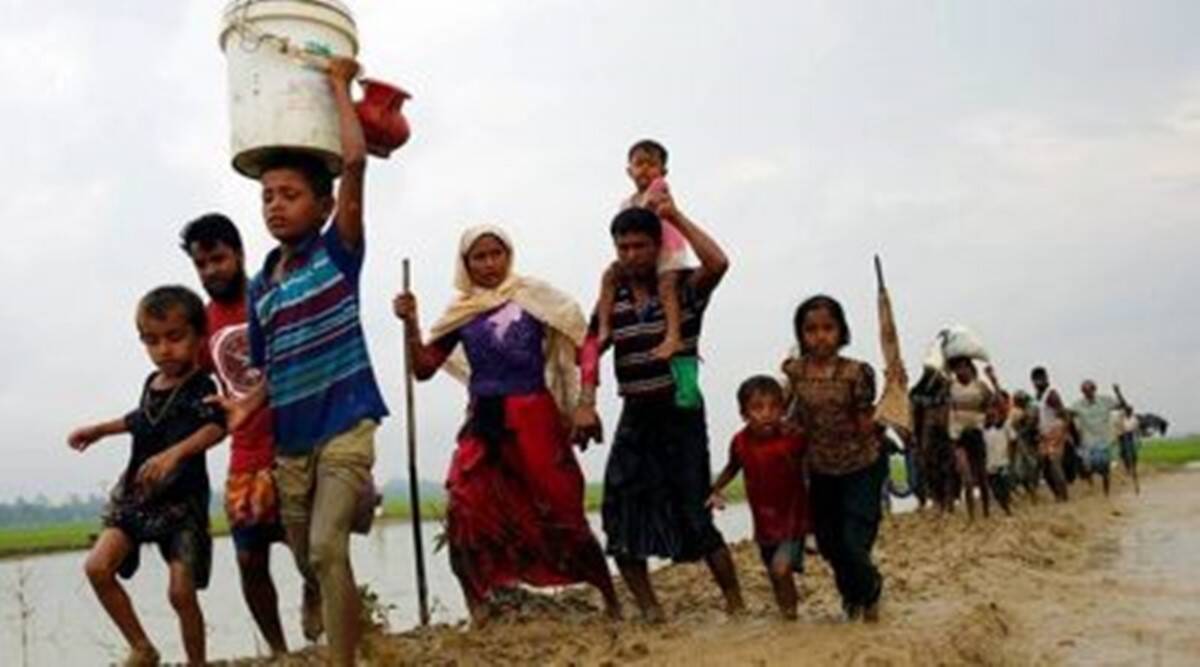 Bangladesh is moving 3,000-4,000 more Rohingya Muslim refugees to a remote Bay of Bengal island over the next two days, two officials said on Sunday, despite concerns about the risk of storms and floods lashing the site.

Dhaka has relocated around 7,000 to Bhasan Char island since early December from border camps in neighbouring Buddhist-majority Myanmar, where more than a million refugees live in ramshackle huts perched on razed hillsides.

The Rohingya refugees will be moved to Bhasan Char by ships on Monday and Tuesday, Navy Commodore Rashed Sattar said from the island.

Bangladesh says the relocation is voluntary, but some of a first group to be moved spoke of being coerced.The government has dismissed safety concerns over the island, citing the building of flood defences as well as housing for 100,000 people, hospitals and cyclone centres.

It also says overcrowding in refugee camps fuels crime.Once they arrive on Bhasan Char, the Rohingya, a minority group who fled violence, are not allowed to leave the island, which is several hours’ journey from the southern port of Chittagong.

Bangladesh has drawn criticism for a reluctance to consult with the United Nations refugee agency and other aid bodies over the transfers.

The U.N. High Commissioner for Refugees says the agency has not been allowed to evaluate the safety and sustainability of life on the island. “The process of moving the Rohingya will continue… they are going there happily for better life,” Mohammad Shamsud Douza, the deputy Bangladesh government official in charge of refugees, said by phone from Cox’s Bazar in southeastern Bangladesh.”

Our main priority is repatriating them to their homeland in a dignified and sustainable way,” he said.

Bangladesh has called on Myanmar to move forward the stalled process of voluntary repatriation of Rohingya refugees, as international pressure mounts on the military leaders following a coup, which reduces the refugees’ hopes of returning home.

“I don’t see any future for us,” said 42-year-old refugee, who chose to move the island. “The little hope we had of going back to our homeland was broken after the coup.”