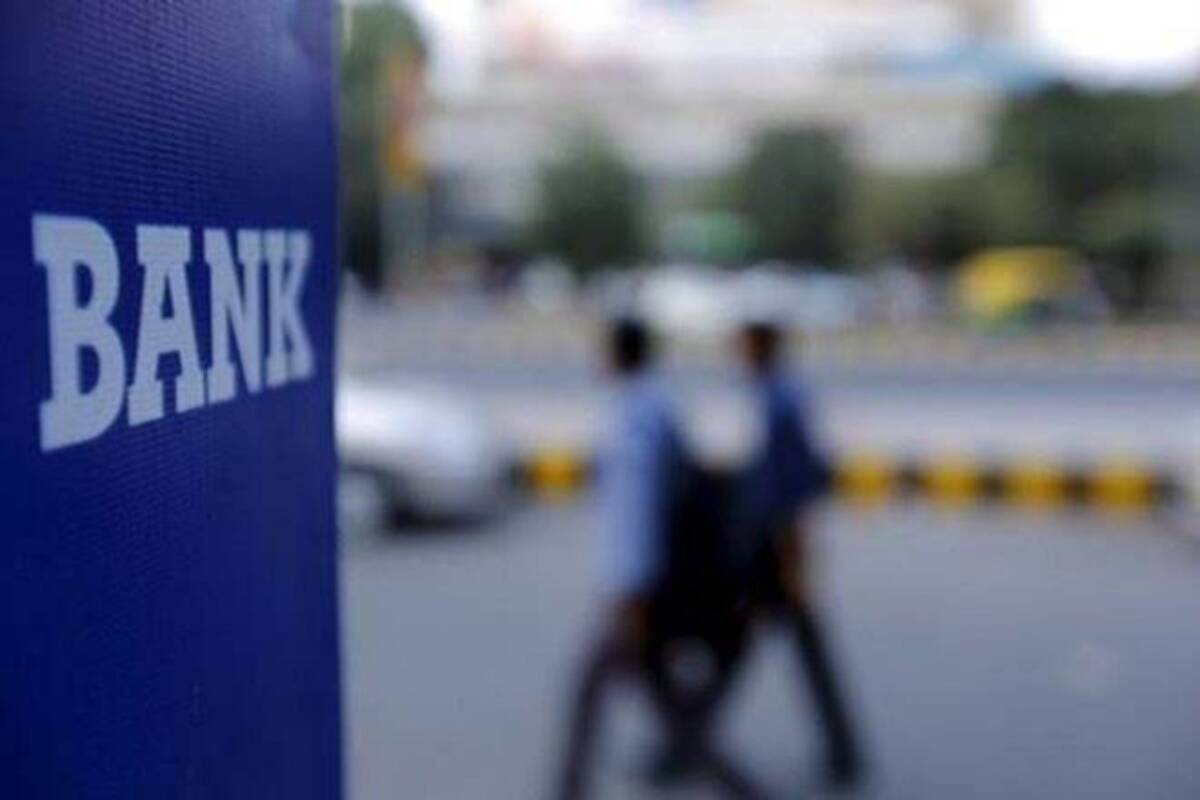 Bank branches may remain closed for the next four days, including a two-day weekend holiday, and a two-day planned strike beginning Monday. The United Forum of Bank Unions (UFBU), an umbrella body of nine unions, will go on a two-day strike on March 15 and 16, 2021, to protest against the proposed privatisation of two state-owned banks. Starting tomorrow, banks are scheduled to be closed on March 13, 2021 (second Saturday) and March 14, 2021 (Sunday). Due to this, bank services are likely to be impacted for the next four days. However, ATM, mobile and internet banking will remain functional. Customers are advised to plan bank-related work accordingly today, in order to avoid any last-minute trouble.

Finance Minister Nirmala Sitharaman in her Union Budget 2021 speech announced the privatisation of two public sector banks (PSBs) as part of a disinvestment plan to generate Rs 1.75 lakh crore. In 2019, the government has already privatised IDBI Bank by selling its majority stake to LIC. Moreover, so far in the last four years, the government has merged 14 public sector banks. Conciliation meetings – before the Additional Chief Labour Commissioner on March 4, 9 and 10 – did not yield any positive result, PTI quoted All India Bank Employees Association (AIBEA) general secretary C H Venkatachalam as saying.

10 lakh employees to participate in strike

Work in SBI may be impacted

State Bank of India (SBI) has made all arrangements to ensure normal functioning in its branches and offices. However, in a BSE filing, SBI has informed that work in the bank may be impacted by the strike. “We have been advised by the lndian Banks Association (lBA) that United Forum of Bank Unions (UFBU) which comprises 9 major Unions….has given a call for all-lndia strike by Bank Employees on 15th & 16th March 2021,” it said in an exchange filing.

Earlier this month, Canara Bank also said that it has been informed by the Indian Banks’ Association (IBA) that the United Forum of Bank Unions (UFBU) has given a call for strike in the banking industry on 15 March and 16 March for the issues relating to industry level and not for any bank-level issues. It assured that the Bank has taken necessary steps for the smooth functioning of Bank’s branches/offices on the days of proposed strike. “However, in the event of strike materializing, the functioning of the branches/offices may be impacted,” it added.