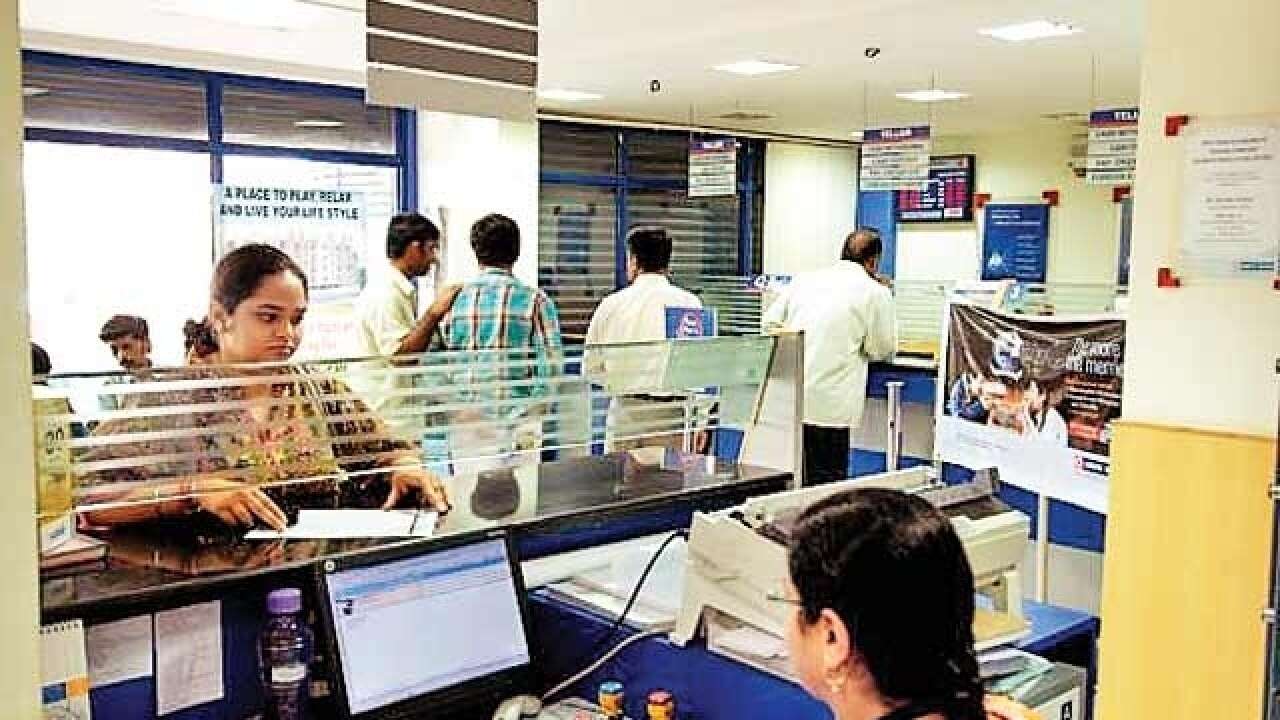 The list of holidays is not only important to plan some leisure activities but also for other important tasks, such as visiting the bank. While the bank holidays vary with each state and also with each company, the Reserve Bank of India (RBI) has set some fixed days when the banking operations will close.

Banks in different regions have different sets of holidays depending upon the state and what festivals are prominent in the region. As per the Reserve Bank of India guidelines, banks remain shut on the second and fourth Saturdays of all months.

December 25 (Friday) Christmas is a holiday during which all the banks across the country will remain closed. RBI places this day as Holiday under the Negotiable Instruments Act and Real Time Gross Settlement Holiday.

Holidays of the mentioned days will be observed in various regions according to the state declared holidays, however for the gazetted holidays, banks will be closed all over the country.