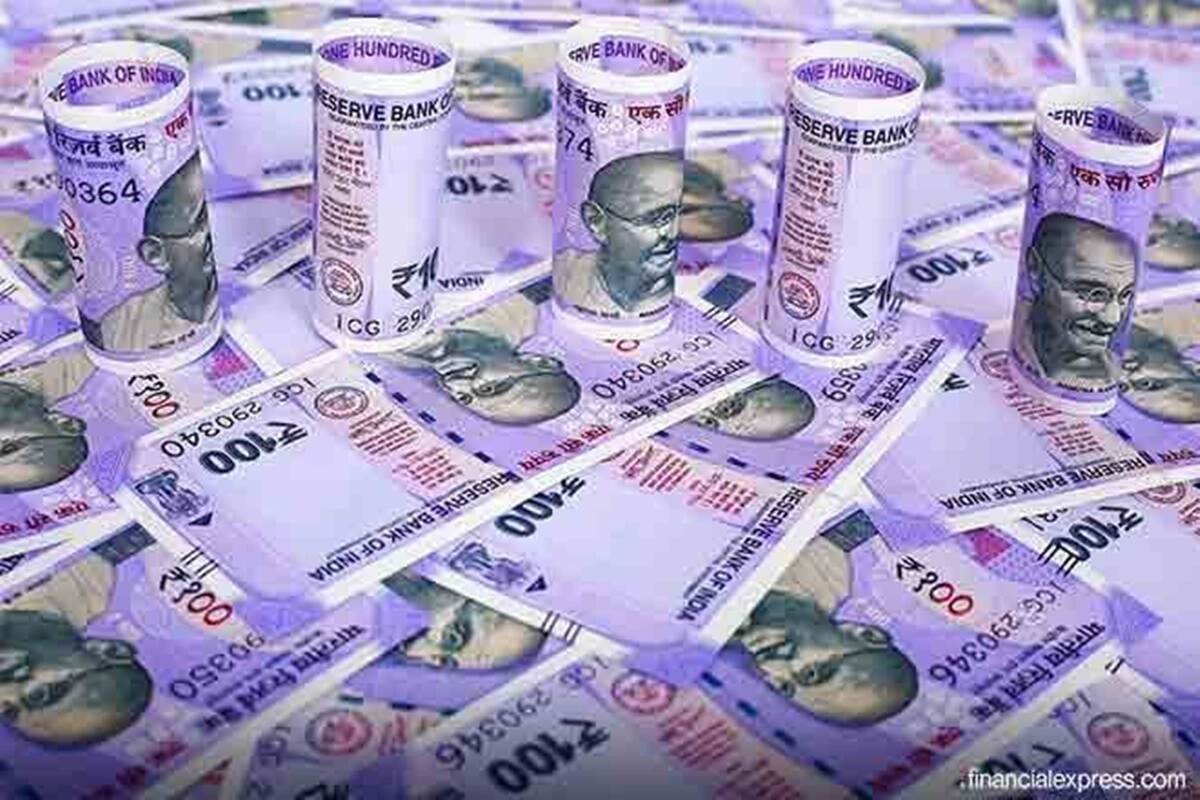 The current regulatory forbearance on bank loans has been necessitated by the Covid-19 pandemic.

“Remember that forbearance represents emergency medicine that should be discontinued at the first opportunity when the economy exhibits recovery, not a staple diet that gets continued for years,” the economists said in the Economic Survey 2020-21. An Asset Quality Review (AQR) exercise must be conducted immediately after the forbearance is withdrawn and the legal infrastructure for the recovery of loans needs to be strengthened de facto, they added.

The current regulatory forbearance on bank loans has been necessitated by the Covid-19 pandemic. Regulatory forbearance for banks involved relaxing the norms for restructuring assets, where restructured assets were no longer required to be classified as non-performing assets (NPAs) and therefore did not require the levels of provisioning that NPAs attract.

During the GFC, forbearance helped borrowers tide over temporary hardship caused due to the crisis and helped prevent a large contagion. However, the forbearance continued for seven years, though it should have been discontinued in 2011, when GDP, exports, IIP and credit growth had all recovered significantly. Given relaxed provisioning requirements, banks exploited the forbearance window to restructure loans even for unviable entities, thereby window dressing their books. The inflated profits were then used by banks to pay increased dividends to shareholders. As a result, banks became severely under-capitalised.

Concerned that the actual situation may be worse than reflected on the banks’ books, RBI initiated an AQR to clean up bank balance sheets.

The prolonged forbearance policies following the GFC thus engendered the recent banking crisis that brought down investment rates and thereby economic growth in the country, the Survey noted.