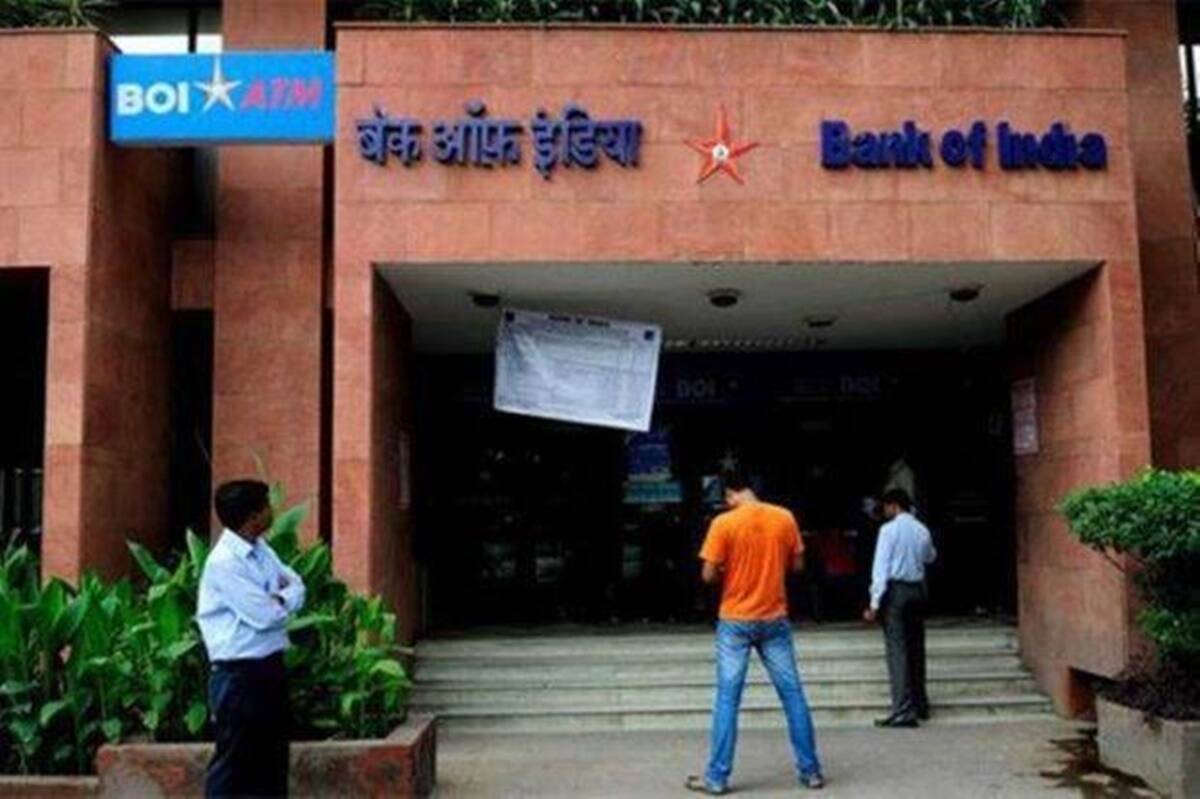 Bank of India registered a fivefold increase in net profit to Rs 541 crore during the December quarter (Q3FY21) compared to the corresponding quarter last year. Provisions declined 51% year on year (YoY) and 14% quarter on quarter (QoQ) to Rs 1,980 crore. Its operating profit declined 31% YoY and 8% QoQ to Rs 2,836 crore. The interest income (NII) fell 9% on a y-o-y as well as sequential basis to Rs 3,739 crore.

Explaining the reason behind lower provisions, BoI MD and CEO Atanu Kumar Das said provisioning was high during the December quarter last year (Q3FY20) as the lender had provided for Dewan Housing Finance Corporation (DHFL) during that period. This year, too, we have made a lot of proactive and preemptive provisions from Q1FY21 itself, he added. The provision coverage ratio (PCR), which was 77.15% in Q3FY20 and touched 87.91% in Q2FY21, has moved up further to 89.32% in Q3FY21.

“We feel as the economy revives post March in a much significant manner, we will be able to see our credit growth at faster pace around 10-12%,” he added. The lender has been able to register impressive credit growth during the quarter under review. Advances grew 9.6% YoY and 1.8% QoQ to Rs 4.14 lakh crore. Deposits grew 17% YoY to Rs 6.1 lakh crore, but remained flat sequentially. Current account savings account (CASA) ratio remained at 40.61%, compared to 39.49% in the September quarter. Credit cost remained at 0.68%, compared to 2.33% in Q2FY21.

The lender’s asset quality showed an improvement during the December quarter. Gross non-performing assets (NPAs) ratio improved 54 bps to 13.25%, compared to 13.79% in the previous quarter. Similarly, net NPAs ratio came down 86 bps to 3.27% from 4.13% in the September quarter. The lender has not classified any NPAs since August 31, 2020, due to the interim order of the Supreme Court. “On a pro forma basis, gross NPAs stood at 14.59% and net NPAs at 3.73%,” Das said. About the asset quality in the coming quarters, he said that gross NPAs can maximum go up to 14.25%.

The capital adequacy ratio stood at 12.51% at the end of the December quarter, compared to 12.8% in the previous quarter.