Home BusinessFinance Banks closed for 7 days out of 9 from March 27; check full list of holidays during Mar 27-Apr 4

Banks closed for 7 days out of 9 from March 27; check full list of holidays during Mar 27-Apr 4 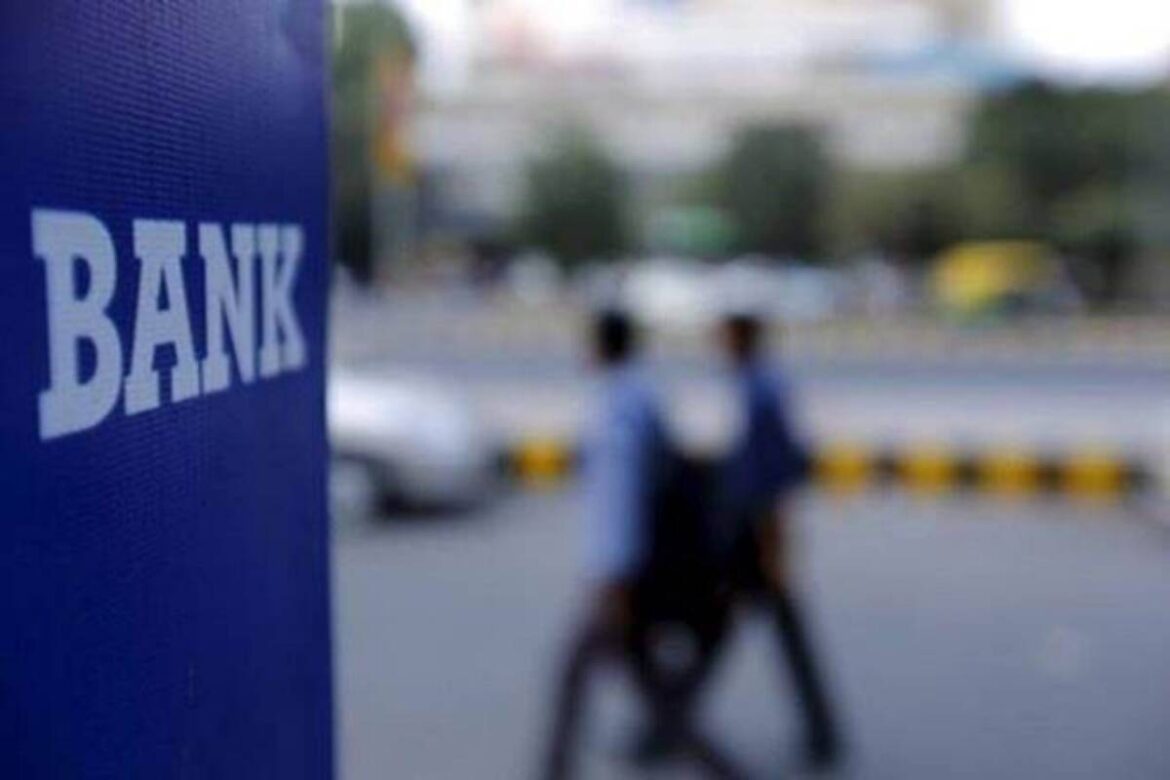 According to the Reserve Bank of India (RBI), these holidays may differ from state to state and be different in various banks.

All banks in India will remain closed for three days in a row during March 27-29, including the two-day weekend and the Holi festival. Also, bank services will remain suspended on March 31, 2021, on account of the last day of the financial year. And then on 1st, 2nd and 4th April 2021 due to banks’ closing of accounts, Good Friday and Sunday. Hence, people can complete their bank-related work only on two days — March 30 (Tuesday) and April 3 (Saturday). The list of holidays given below has been notified by RBI under the Negotiable Instruments Act.

According to the Reserve Bank of India (RBI), these holidays may differ from state to state and be different in various banks. Banks will not be closed on March 29, 2021 (Holi), in states such as Agartala, Aizawl, Bengaluru, Chennai, Guwahati, Jammu, Kochi, Kolkata, Srinagar and Thiruvananthapuram. While Banks in Patna will remain shut on March 30, 2021, on account of Holi, according to RBI. All over India, only states like Aizawl and Shillong will remain functional on April 1, 2021. The holiday on April 2, 2021, will not be observed in banks across Agartala, Ahmedabad, Chandigarh, Guwahati, Jaipur, Jammu. Shimla, and Srinagar.

On March 15-16, bank branches remained closed after the United Forum of Bank Unions (UFBU), an umbrella body of nine unions, called a two-day strike. The protest was called against the proposed privatisation of two state-owned banks. During Union Budget 2021 speech, Finance Minister Nirmala Sitharaman announced the privatisation of two public sector banks (PSBs) as part of a disinvestment plan to generate Rs 1.75 lakh crore. About 10 lakh bank employees and officers of the banks participated in this two-day strike.